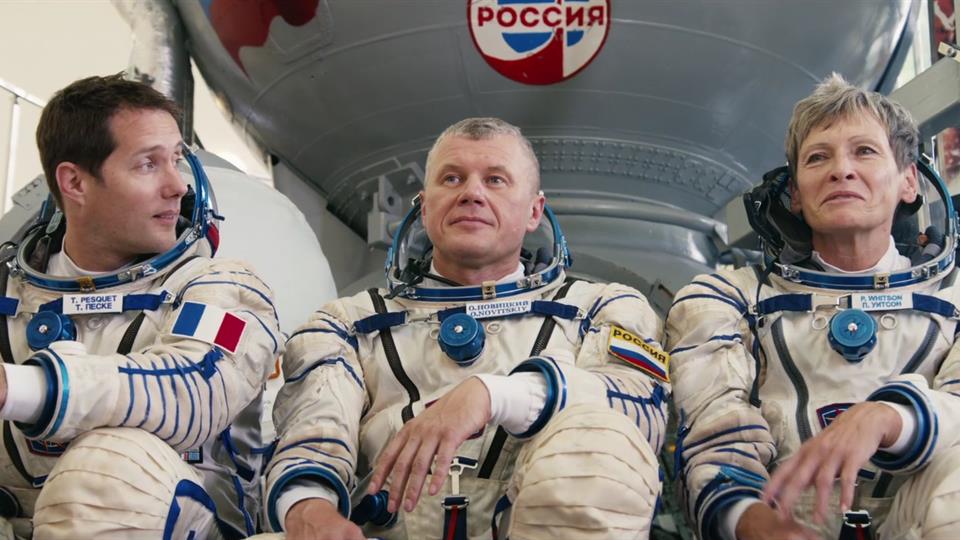 How to Become an Astronaut
Thomas Pesquet, l'étoffe d'un héros 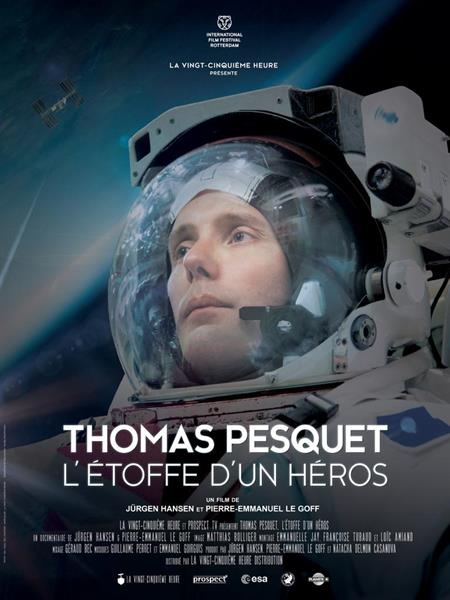 Thomas Pesquet became a national hero when, at the age of 38, he was the youngest French astronaut ever selected for a 180-day mission on the International Space Station. And, as only the 10th French astronaut chosen for the challenge, documentary filmmakers Jürgen Hansen and Pierre-Emmanuel Le Goff took the opportunity to track his intensive training regime alongside other space travel luminaries; Russia’s Oleg Novitskiy and Peggy Whitson from the United States.

Making a brief but memorable cameo in Alice Winocour’s Proxima with Eva Green (AF FFF20) - Pesquet is revealed as an impressive figure especially when it comes to the gruelling astronaut training. Through Pesquet’s perceptive and often poetic vision of aeronautics, he sheds new light on the miracle of space travel.

Travelling around the world with Pesquet as he prepares for his journey, Hansen and Le Goff are granted intimate insight into the 7-year training regime between being selected for the mission and launch day. The result is a fascinating portrait of the long, hard road that an astronaut must follow – an inspiring tale of passion, determination and a taste for the unknown.

"Through his shared wonder, Thomas Pesquet has renewed the perception of the spaceship of which we are distracted passengers." 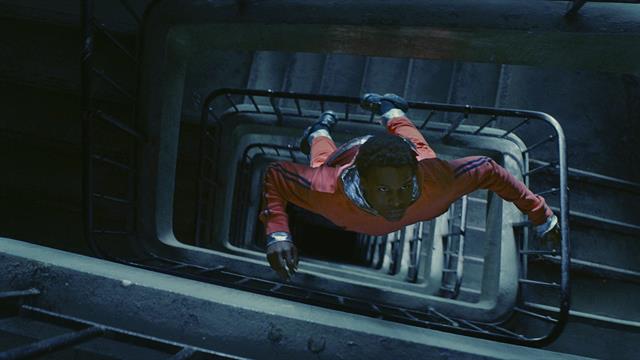 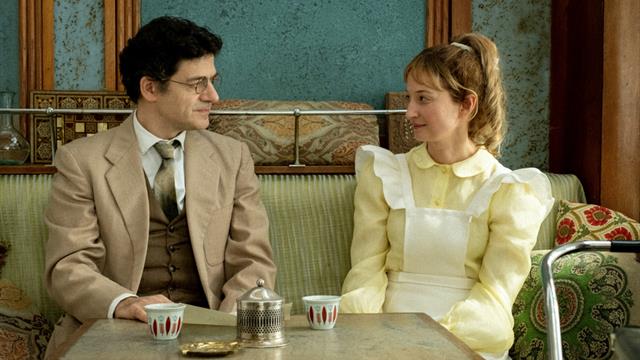 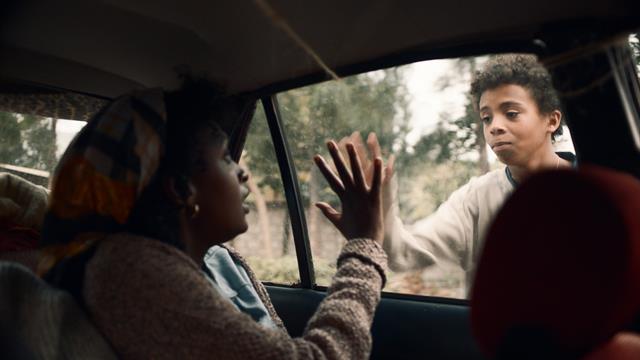