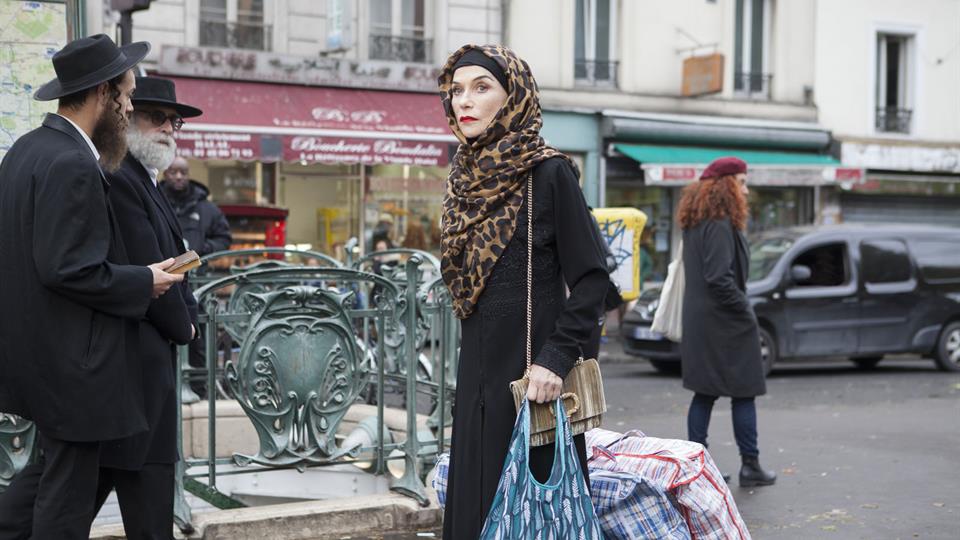 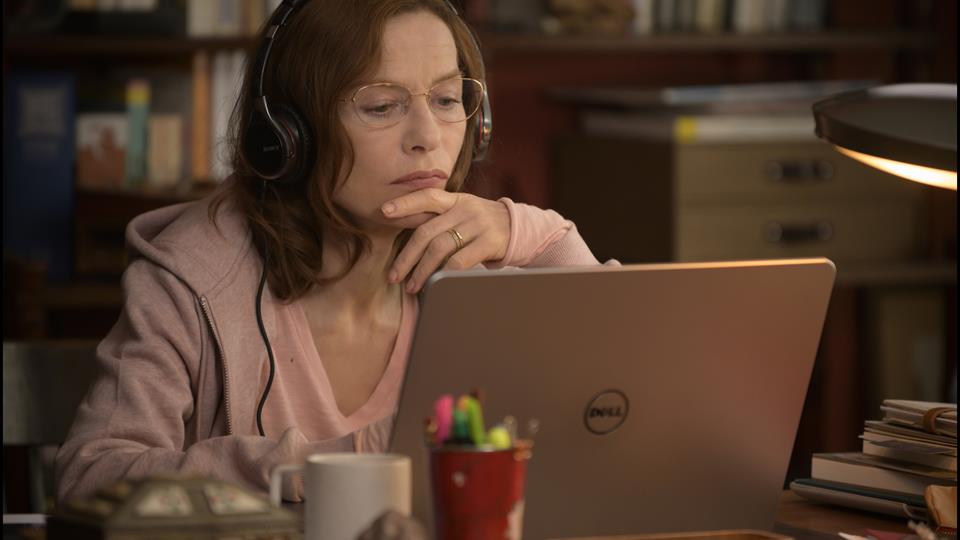 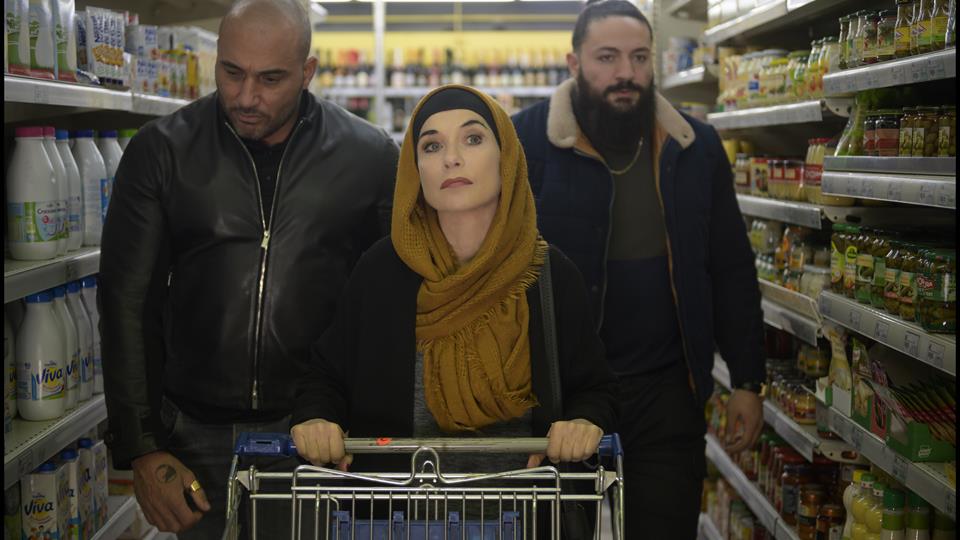 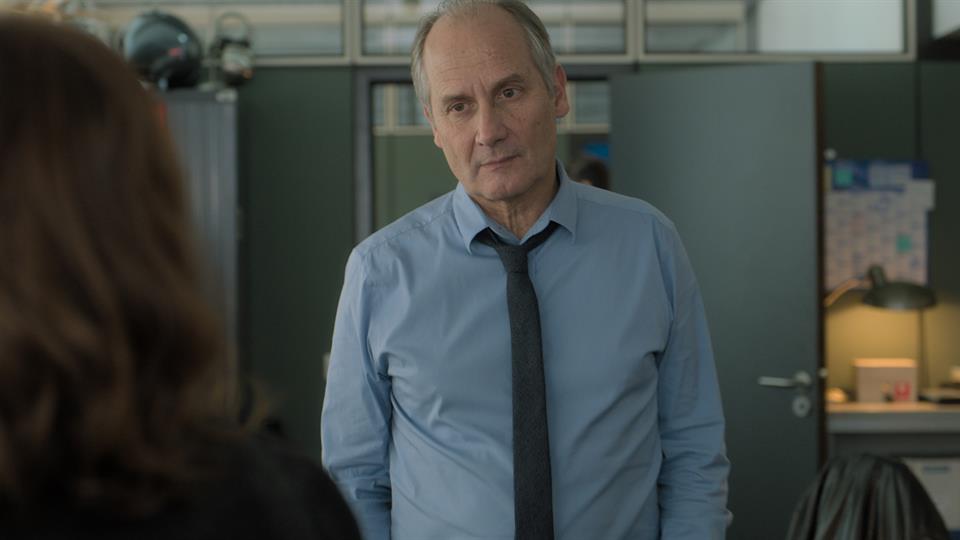 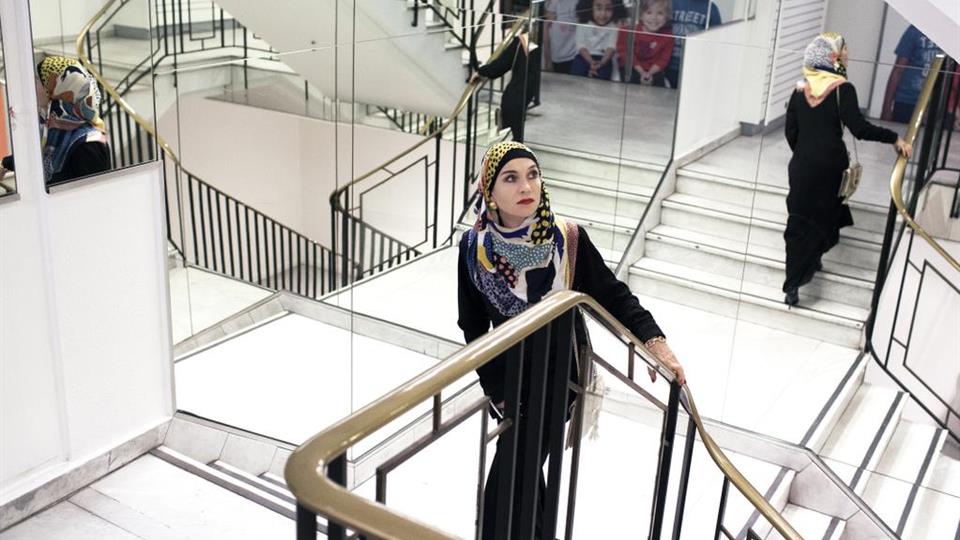 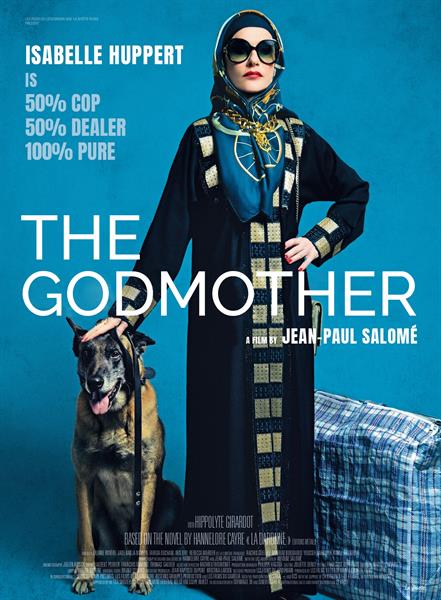 The effervescent Isabelle Huppert returns to the Festival (Mrs Hyde, AF FFF18; Things to Come, AF FFF17) in The Godmother, where the gritty realism of Breaking Bad meets the stoner comedy of a Cheech & Chong movie.

Huppert will leave you grinning from ear-to-ear in her performance as Patience Portefeux, a middle-aged police interpreter who switches sides to become a wholesale narcotics trafficker. Armed with her insider knowledge of the law and a striking wardrobe of Hermès scarves, Patience reinvents herself as a drug lord.

As well as delivering laughs, The Godmother is a moving and heartfelt drama about female empowerment. The audience is encouraged to vicariously take delight in Patience’s transformation and gleefully relish the scenes where she dominates her competition in the drug trade and thwarts detection from her colleagues in the police.

Based on the award-winning novel by Hannelore Cayre – who also co-wrote the script – The Godmother is a beautifully crafted blend of French noir, drama and comedy with a triumphant performance by Huppert as a defiantly independent woman making her mark on the world with a bang rather than a whimper.

"…a heartfelt crime story about a woman of a certain age who gets the chance to change her life and decides to take it, no matter what the legal repercussions may be."

"Stylishly insouciant and uncompromisingly Gallic, The Godmother is a must-see."

"the fantastic cast of characters, lighthearted tone, and delightful cinematography all make The Godmother a skillfully-crafted drama well-worth catching" 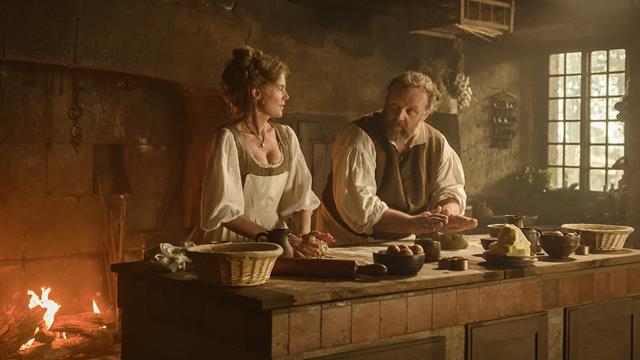 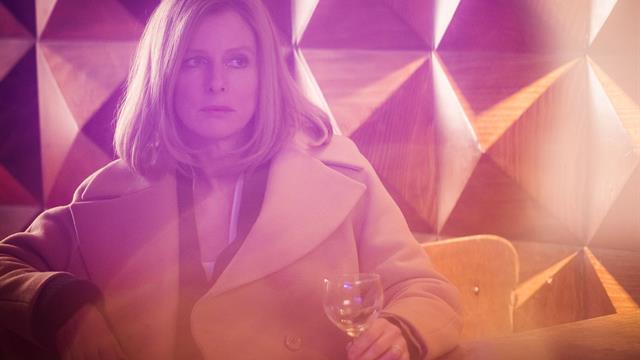 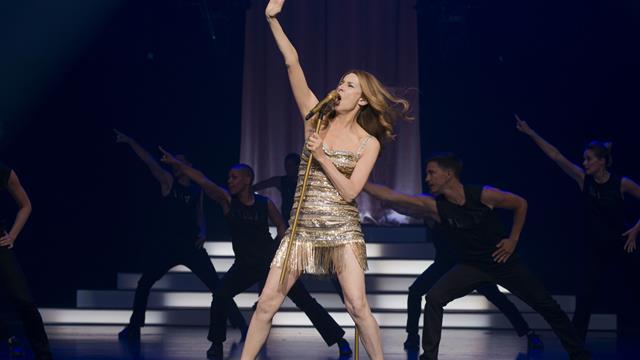