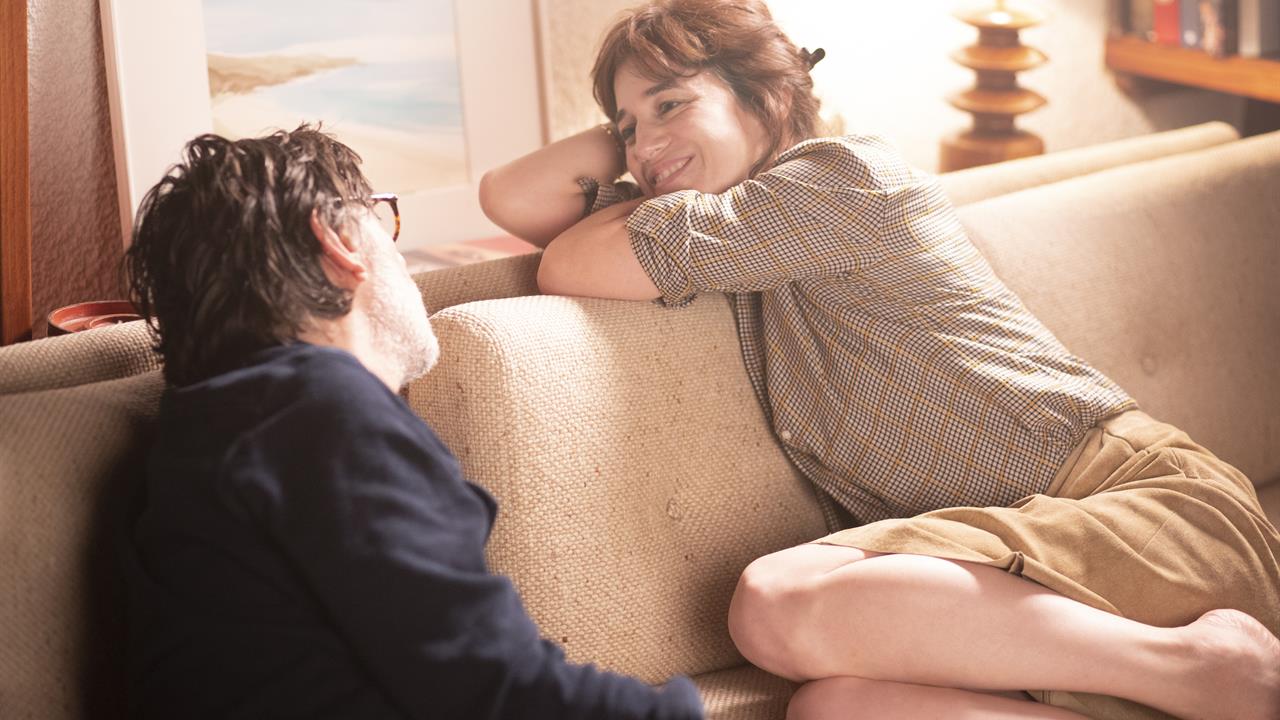 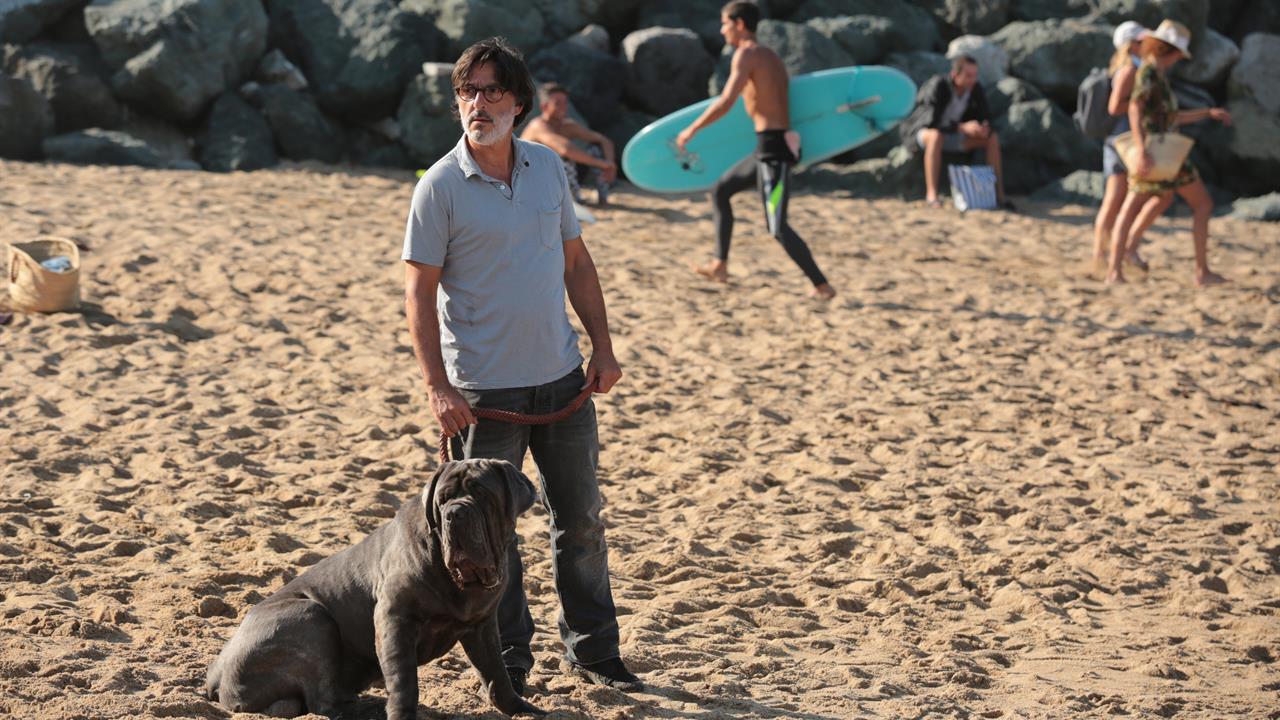 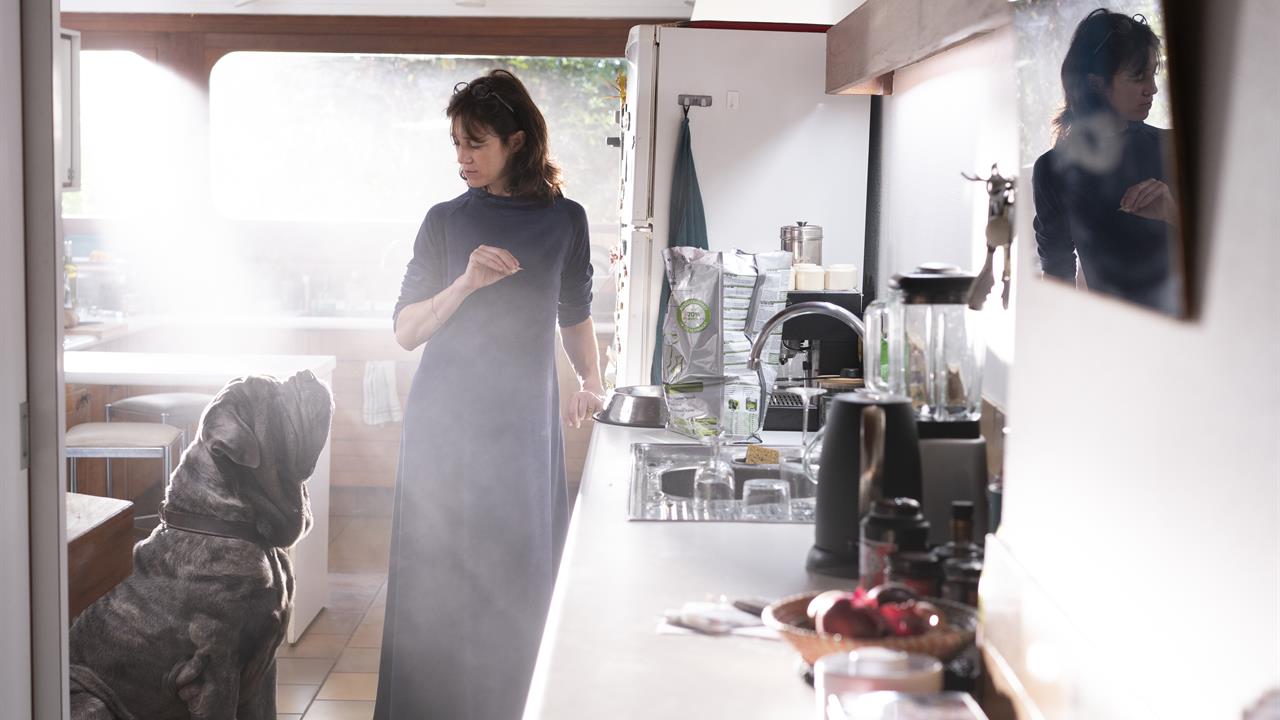 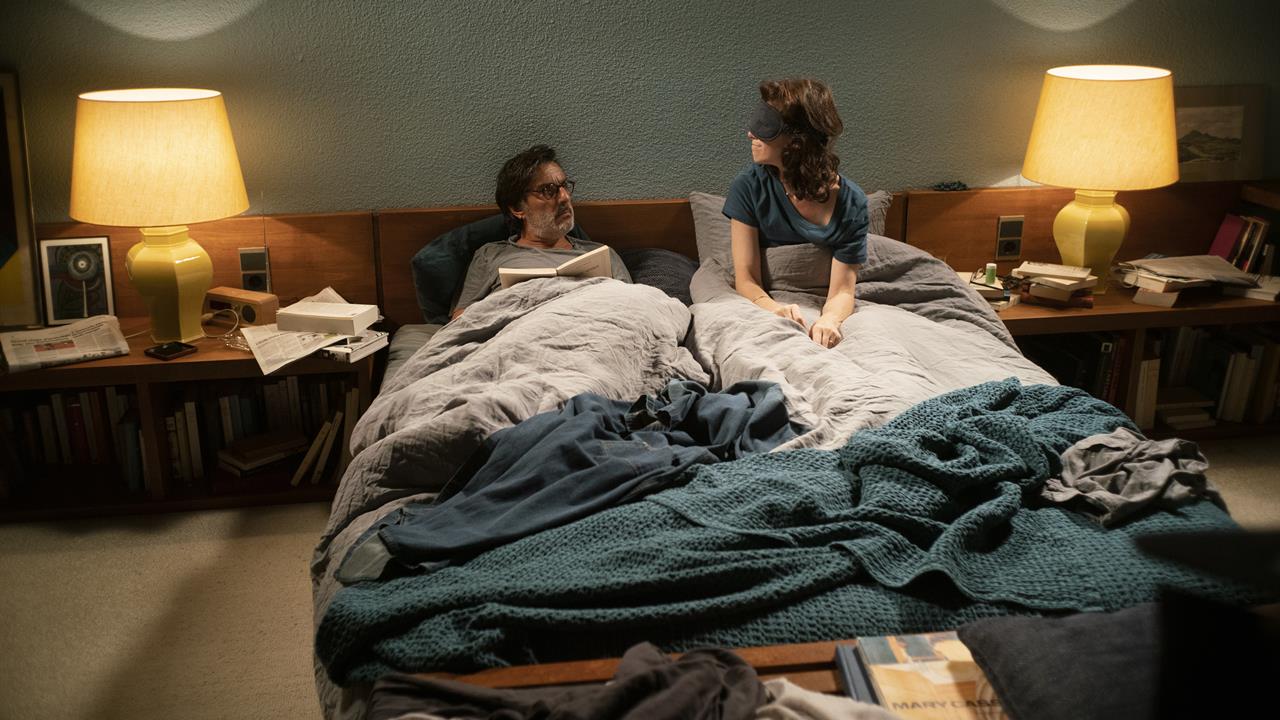 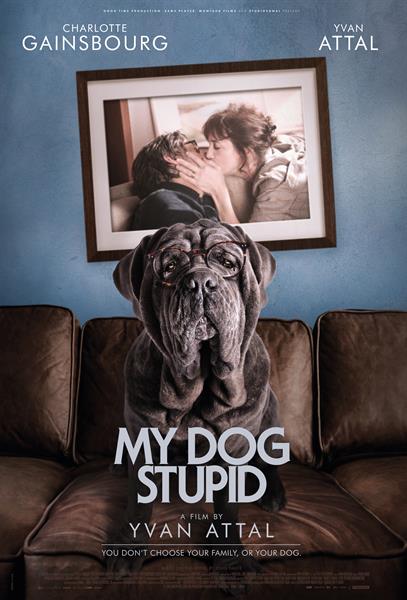 Directed and starring Yvan Attal (AF FFF15, The Last Diamond; AF FFF10, Leaving) as Henri, My Dog Stupid tells the story of a seemingly happily married man who faces a mid-life crisis, in this adaptation of an American novella by John Fante to a contemporary French context.

Henri is an author who has not released a successful book in 25 years. Disgruntled, he criticises his blameless wife, Cécile (Charlotte Gainsbourg, AF FFF19, Promise at Dawn; AF FFF18, Ismaël’s Ghosts), and their four children, holding them responsible for his own discontent. With their grown children now beginning to leave home, patient Cécile has the breathing space to look more closely at the relationship she shares with her husband. And she does not like what she sees. Things on the domestic front go from bad to worse when a giant Neapolitan Mastiff decides to move in with the family.

Continuing Attal’s fascination with the complexities of modern relationships, My Dog Stupid is the final part of a loose trilogy – that began in 2001 with My Wife Is an Actress and …And They Lived Happily Ever After (AF FFF05) – in which Attal and Gainsbourg reflect on their own off-camera relationship as a couple. Merging elements of John Cassavetes and the Coen Brothers, this is a melancholic, hopeful, and refreshingly honest look at the ups-and-downs of love and aging. 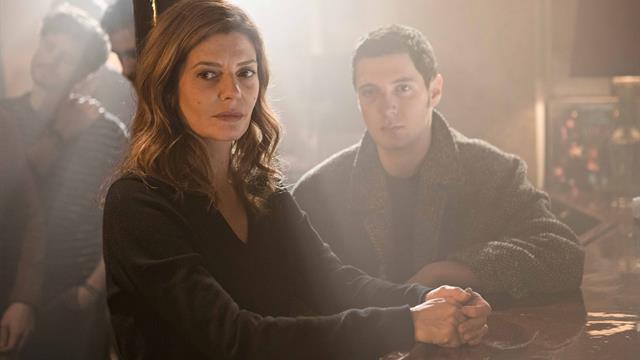