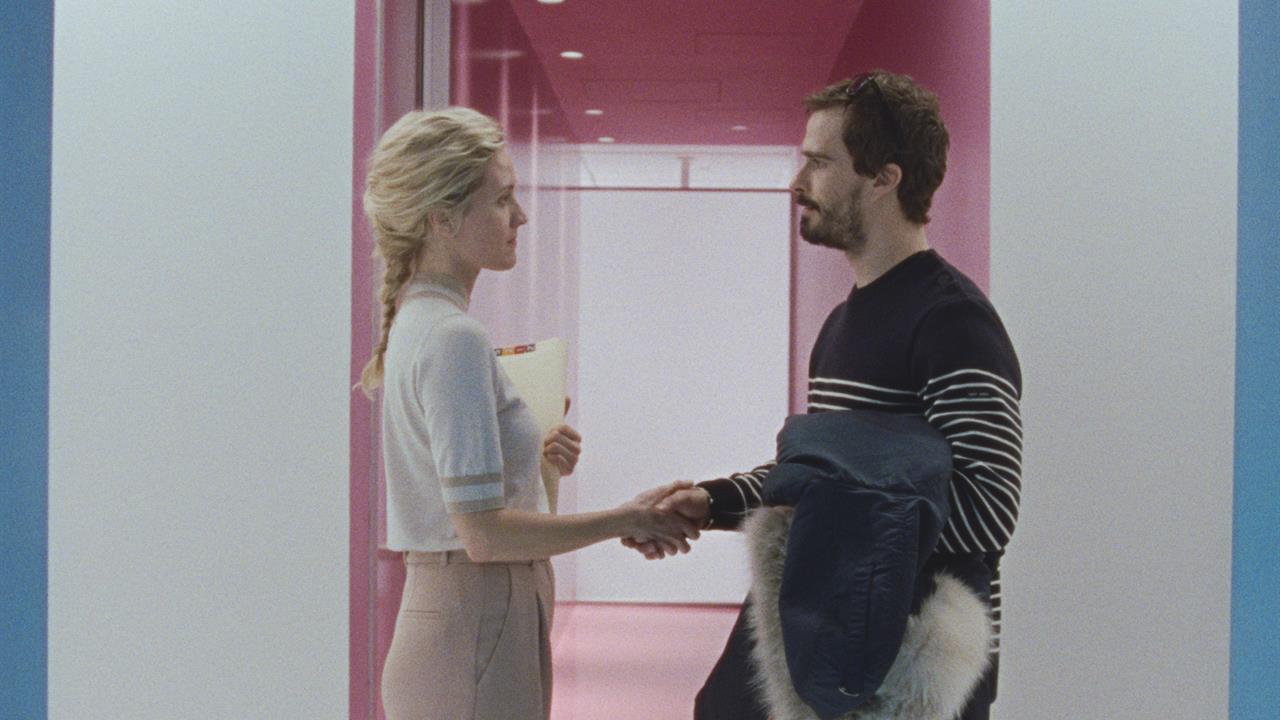 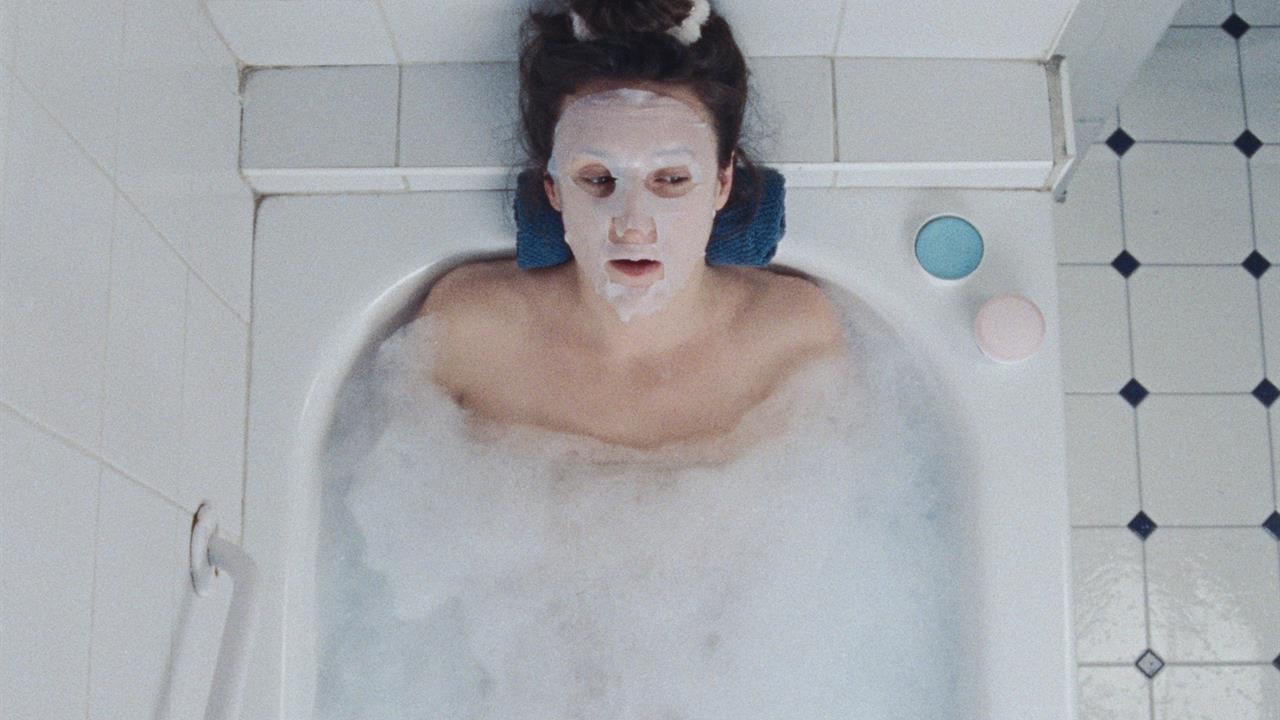 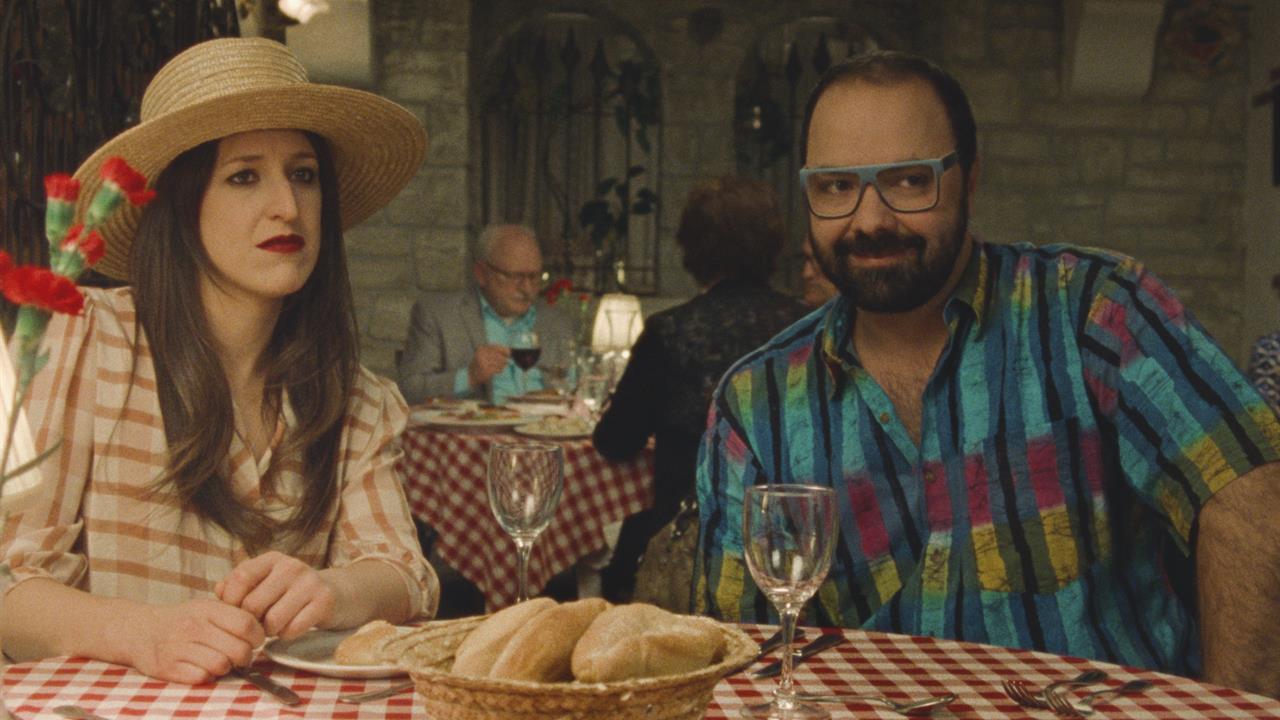 Québécois actress-turned-director Monia Chokri may be more familiar for her work in front of the camera with Xavier Dolan – Heartbeats and Laurence Anyways (AF FFF13) – but her feature film debut, A Brother’s Love, already has her touted as one of the most exciting emerging Canadian filmmakers. Most impressively, she took out the hallowed Un Certain Regard award from the Coup de Coeur du Jury at the 2019 Cannes Film Festival.

The film stars Anne-Élisabeth Bossé as Sophia, a disgruntled academic struggling with unstable work conditions. The ‘rock’ in her life is her beloved big brother, Karim (Patrick Hivon), who she turns to for support after being rejected for yet another job. Enter charismatic Eloïse (Évelyne Brochu, AF FFF12, Café de Flore) who Karim meets unexpectedly through Sophia, and falls madly in love with. This leaves Sophia feeling more disoriented than ever, and under the impression that her life is spiralling out of control.

A Brother’s Love is sensitive and bittersweet, driven by an engaging screenplay also written by Chokri. Through Sophia, the challenges facing the modern 30-something woman are brought impressively to life. Bringing a light-hearted approach to the turbulence in Sophia’s life, A Brother’s Love is a moving, sympathetic and often very funny portrait of life, family and being a woman.

“A Brother’s Love certainly does confirm Chokri as a directorial talent to watch with something to say.”

“A Brother’s Love never takes itself too seriously, and convinces us that for Chokri, like with Sophia, however rocky the road to here, the future will only get brighter.” 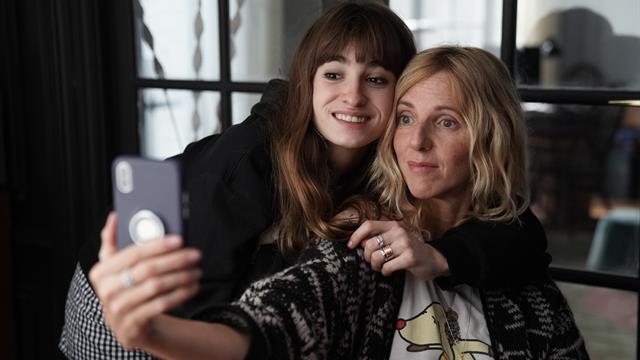 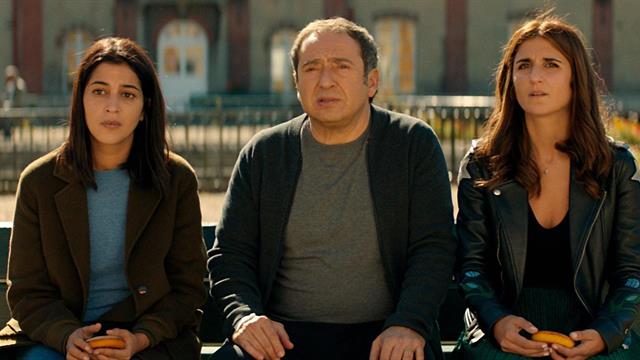 I'LL GO WHERE YOU GO 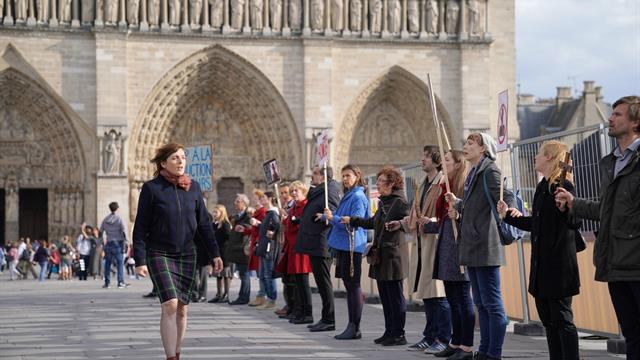