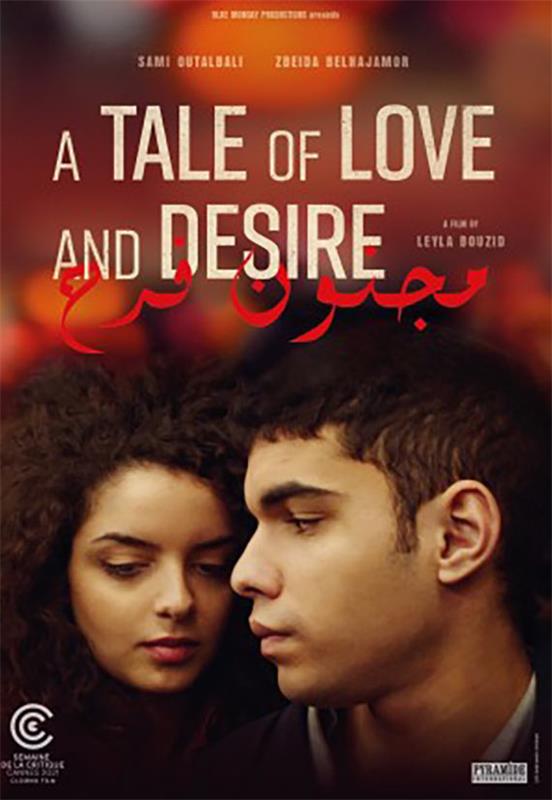 Heralded as one of the major discoveries of the 2021 Cannes Film Festival, writer/director Leyla Bouzid’s (As I Open My Eyes) enchanting and seductive romance depicts a university student torn between his desire for a classmate and his deeply-held ideals of cultural and social propriety.

Ahmed has been struck by the beautiful Farah (magnetic discovery Zbeida Belhajamor), a vibrant Tunisian student who exudes curiosity and has fully embraced the freedoms and opportunity of studying in a new city. Ahmed is both overwhelmed with desire and afraid to surrender to his impulses…

Intelligent and engaging with its themes of identity, courtship and romantic expectations, Bouzid’s thoughtful and surprising fable of young love is a romance with a difference, celebrating passion and curiosity, culture and desire.