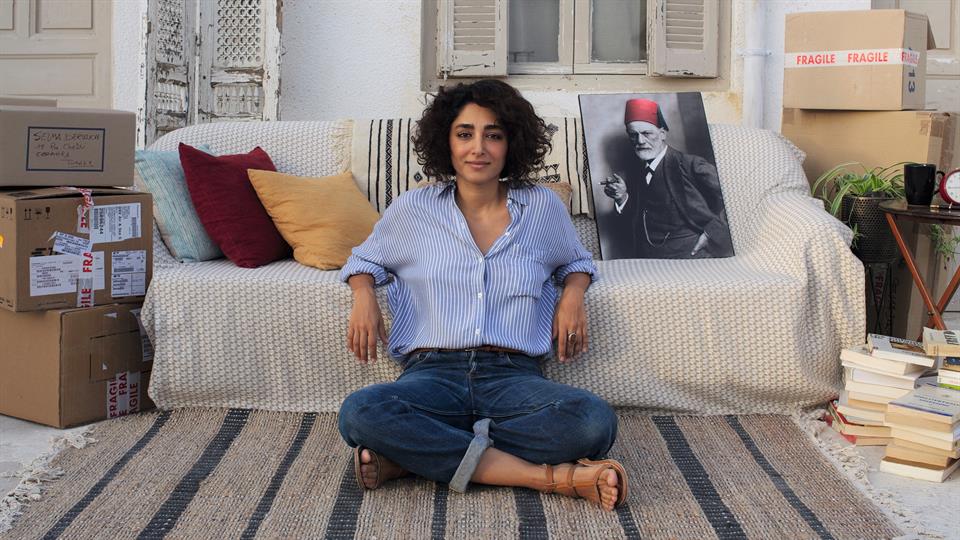 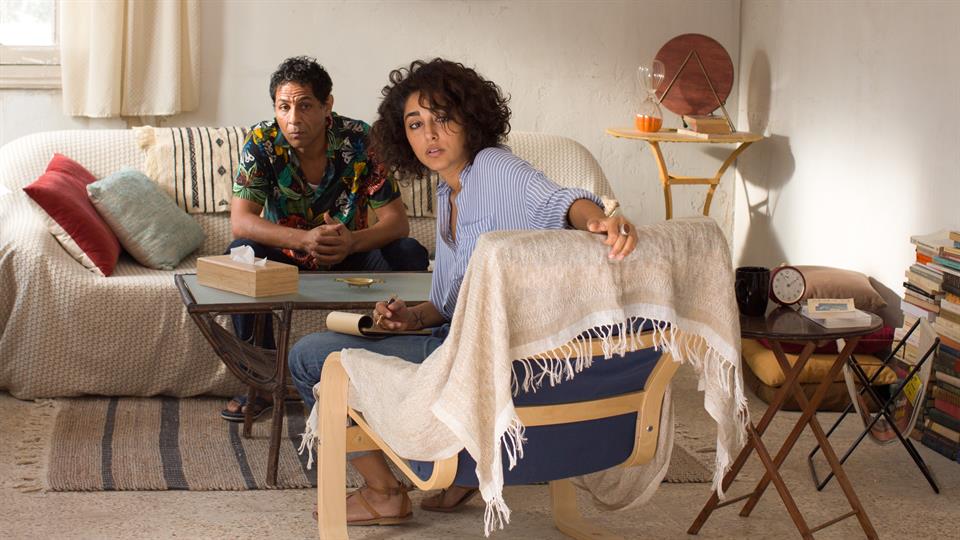 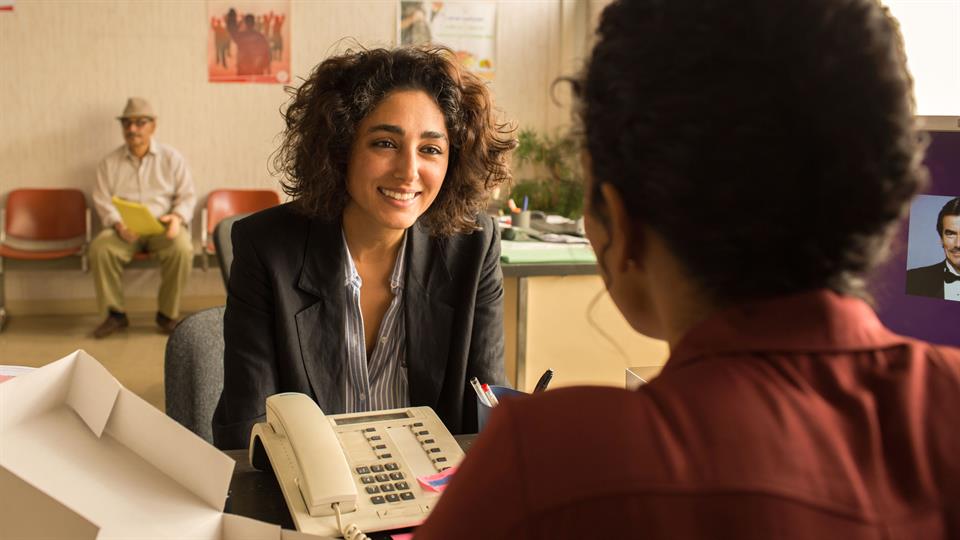 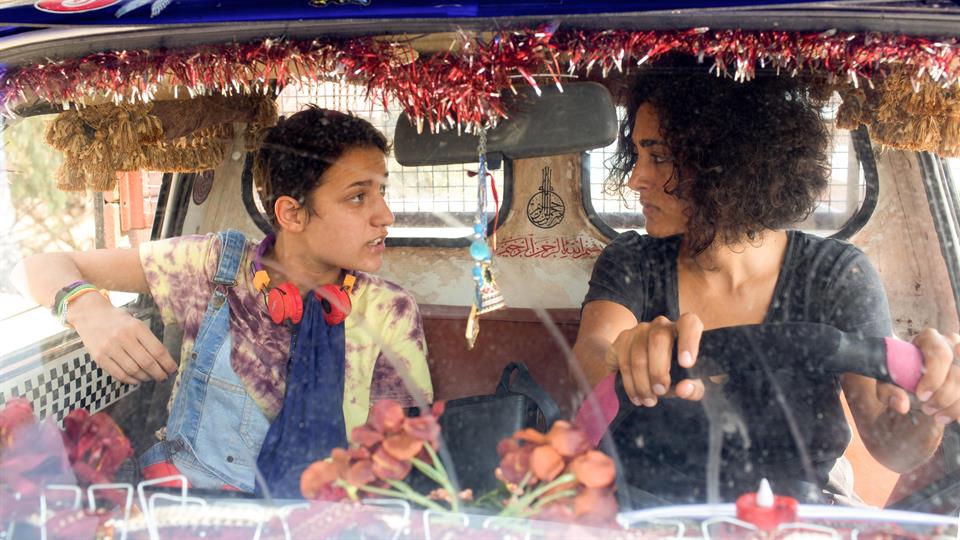 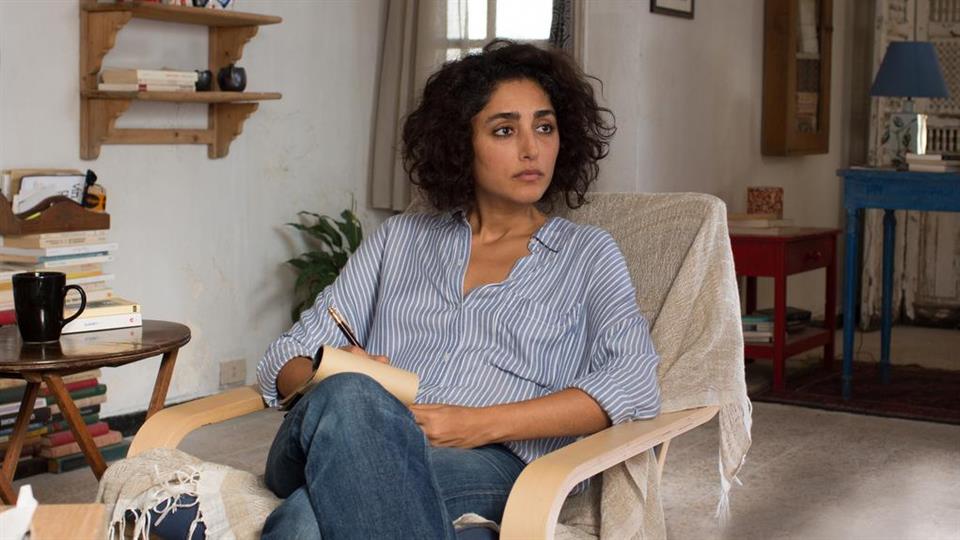 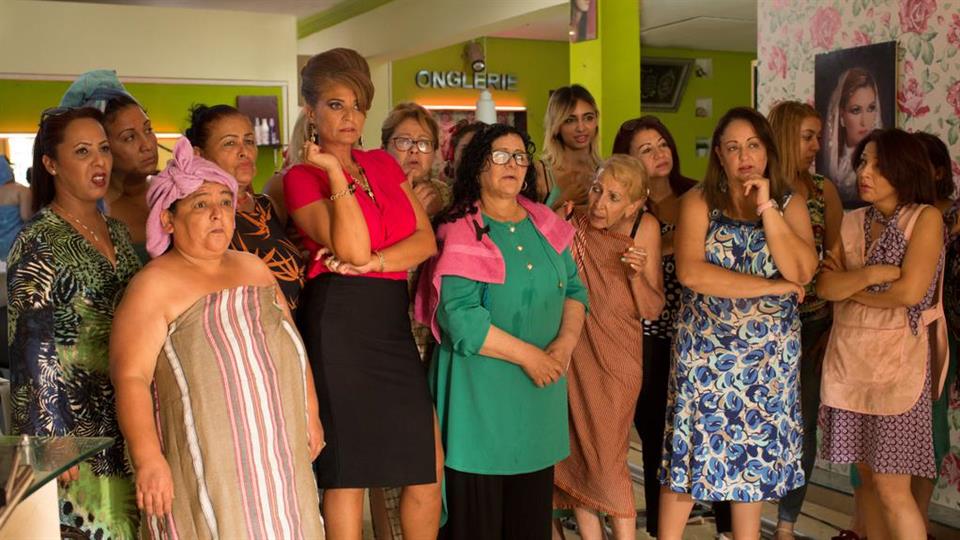 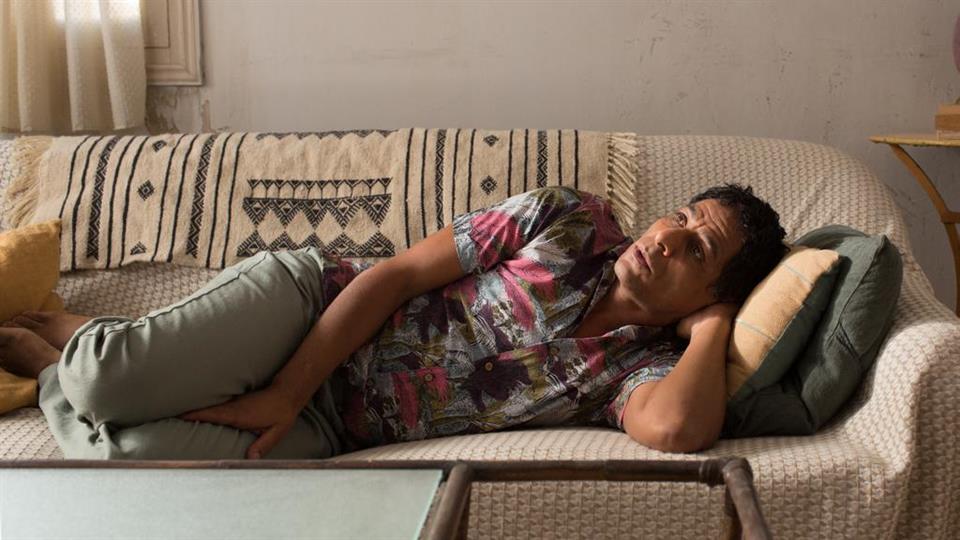 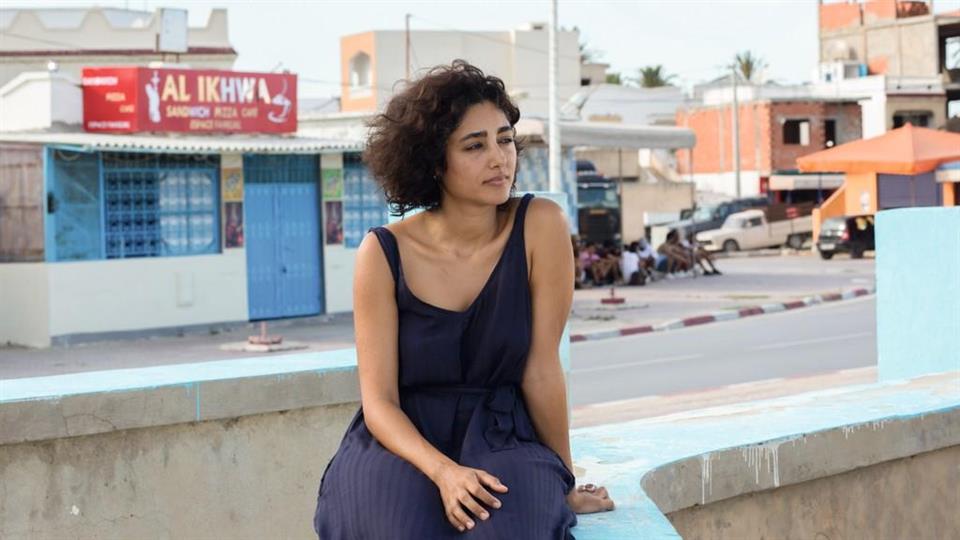 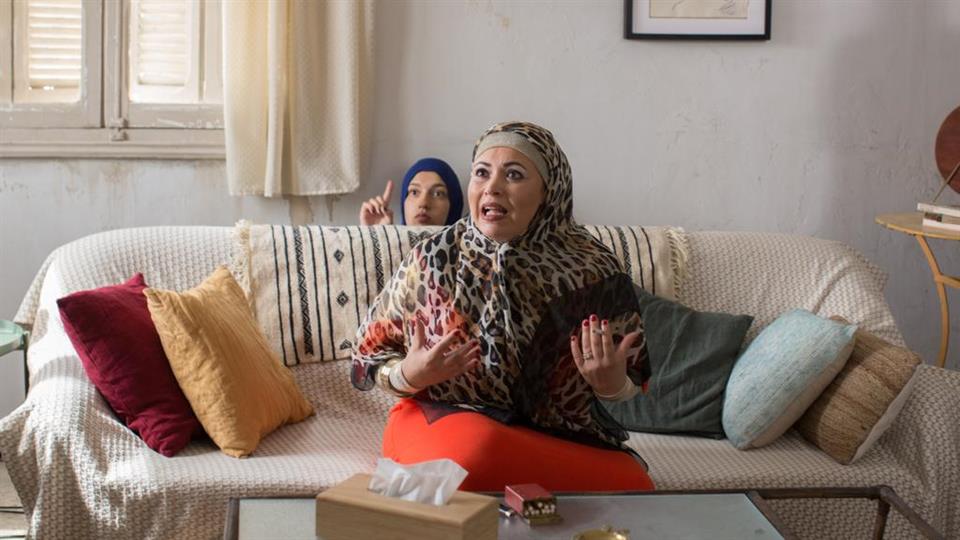 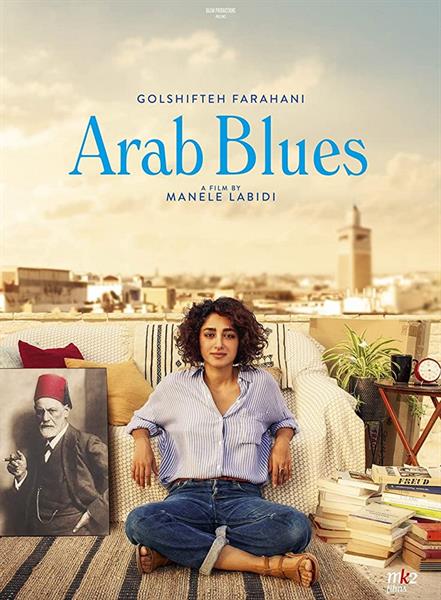 Having won over audiences at festivals around the world, including Toronto, London and Busan, it is time for Australia to bask in the glow of Arab Blues. Starring Golshifteh Farahani, whose international credits include Ridley Scott’s Body of Lies and Jim Jarmusch’s Paterson, Arab Blues is a delightful fish-out-of-water comedy that will bring a smile to the face of anybody who has ever bumbled through the foibles of adjusting to a new culture.

Farahani plays Selma, a psychotherapist who, after living in Paris for most of her life, decides to return to her hometown in Tunisia to set up a new practice. The adjustment is not quite as smooth as Selma anticipates as many of the locals are suspicious about her approach to mental health. Nevertheless, Selma soon welcomes a steady flow of clients resulting in a hilarious series of larger-than-life encounters with the residents of the town, although she also comes to the attention of the local bureaucrats, who threaten to shut her down.

Arab Blues is a joyful and cathartic release, not unlike coming out of the therapist’s office, but with more laughs

"Via a colourful array of characters still getting their bearings post-Arab Spring, first-time writer-director Manele Labidi packs a lot of affectionate observations into compact running time."

"The beating heart of the film is the subtle performance by Farahani, which showcases the befuddlement felt at the time"

"Selma, so magnetically inhabited by Farahani, is a very different kind of female character than we’re used to seeing from the Arab world: strong, complex, happy to be single, and equal parts wry, smart, and anxious." 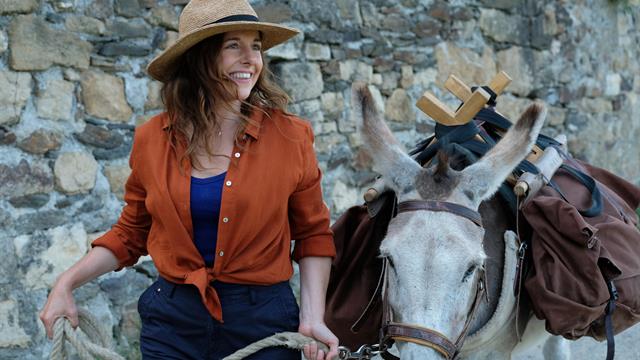 Antoinette in the Cévennes 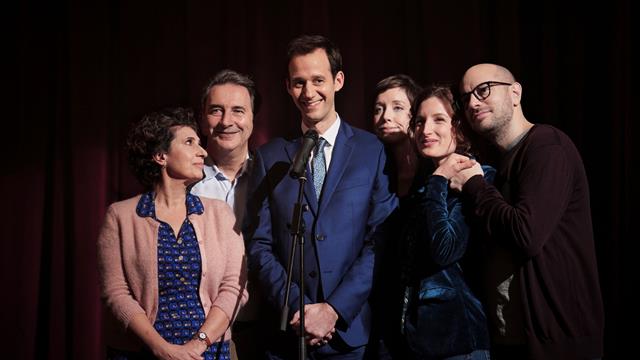 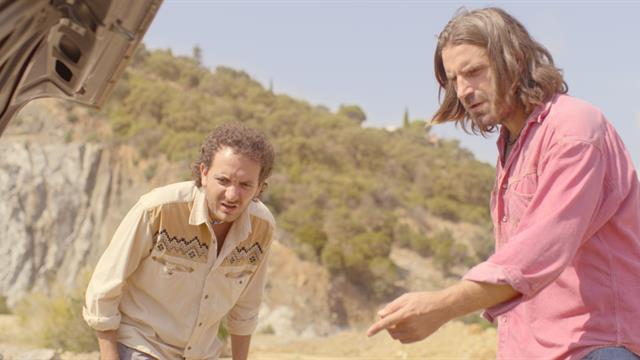