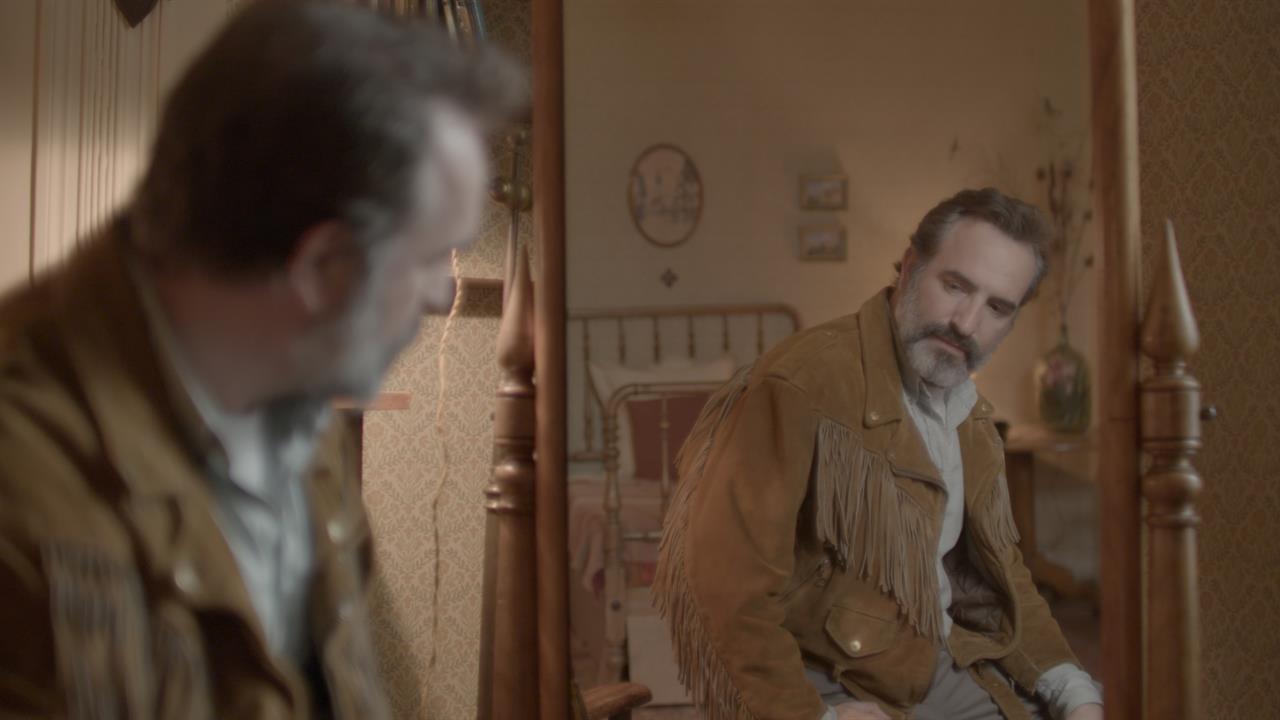 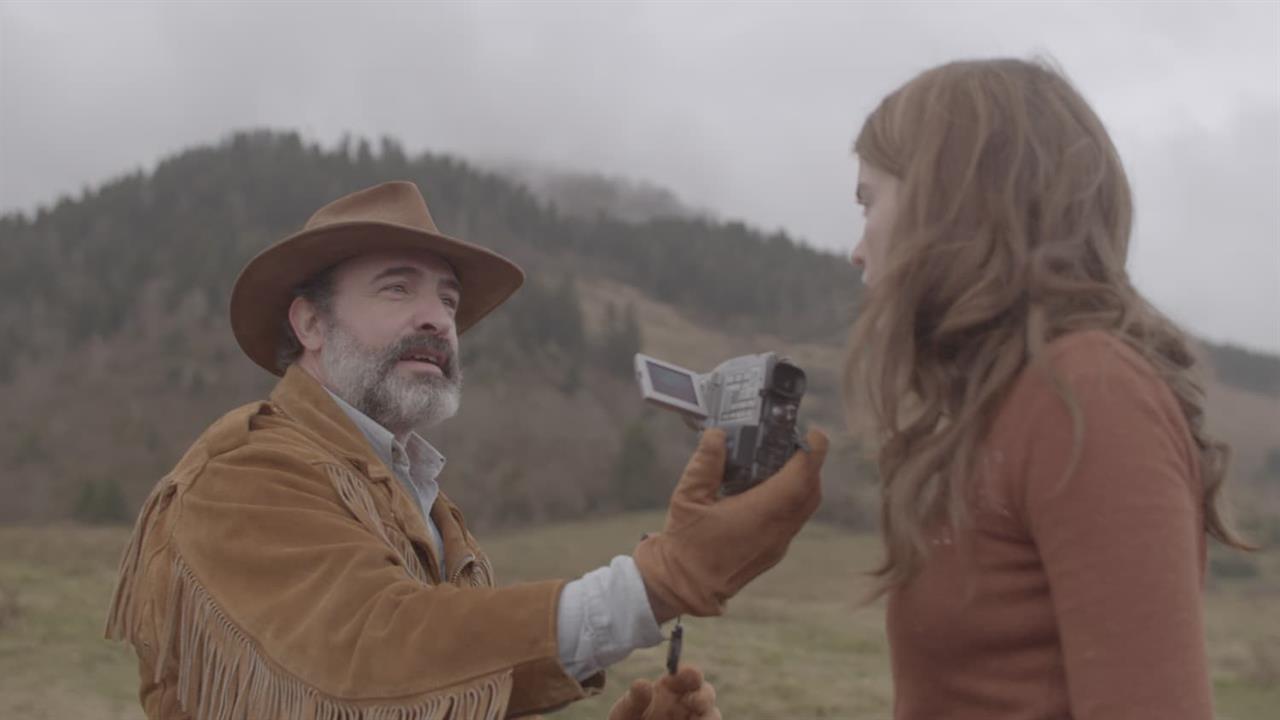 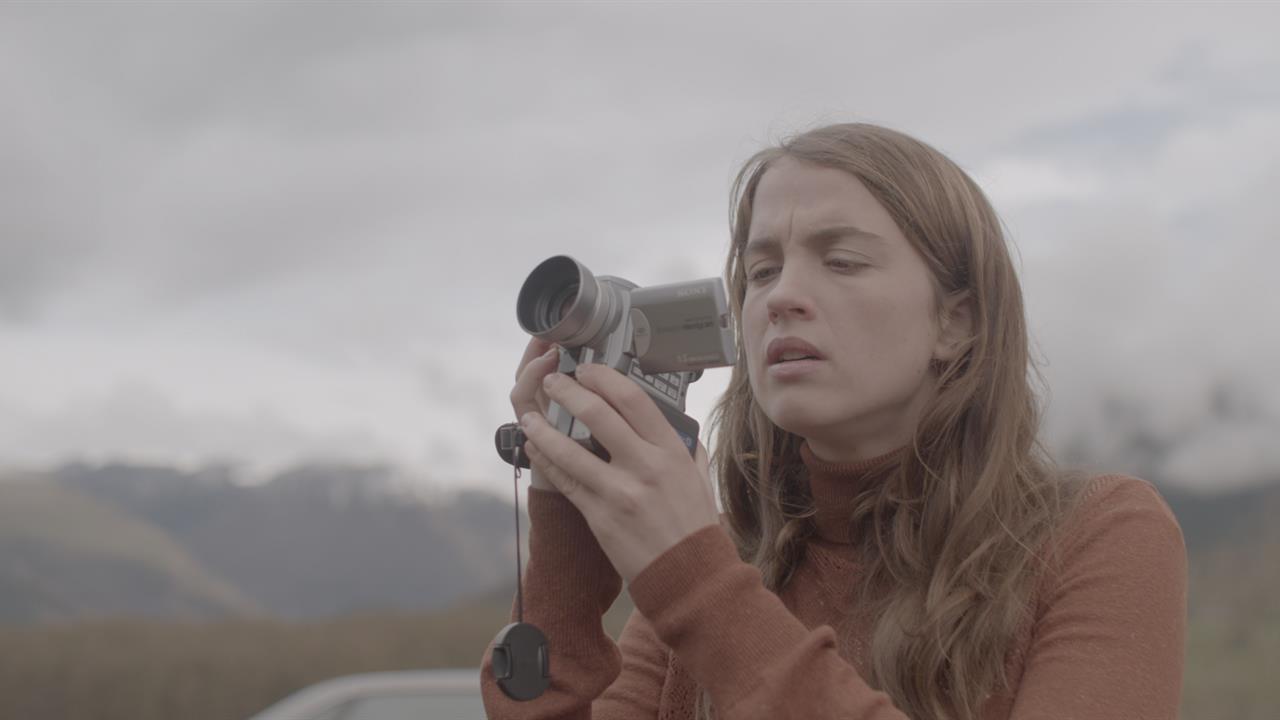 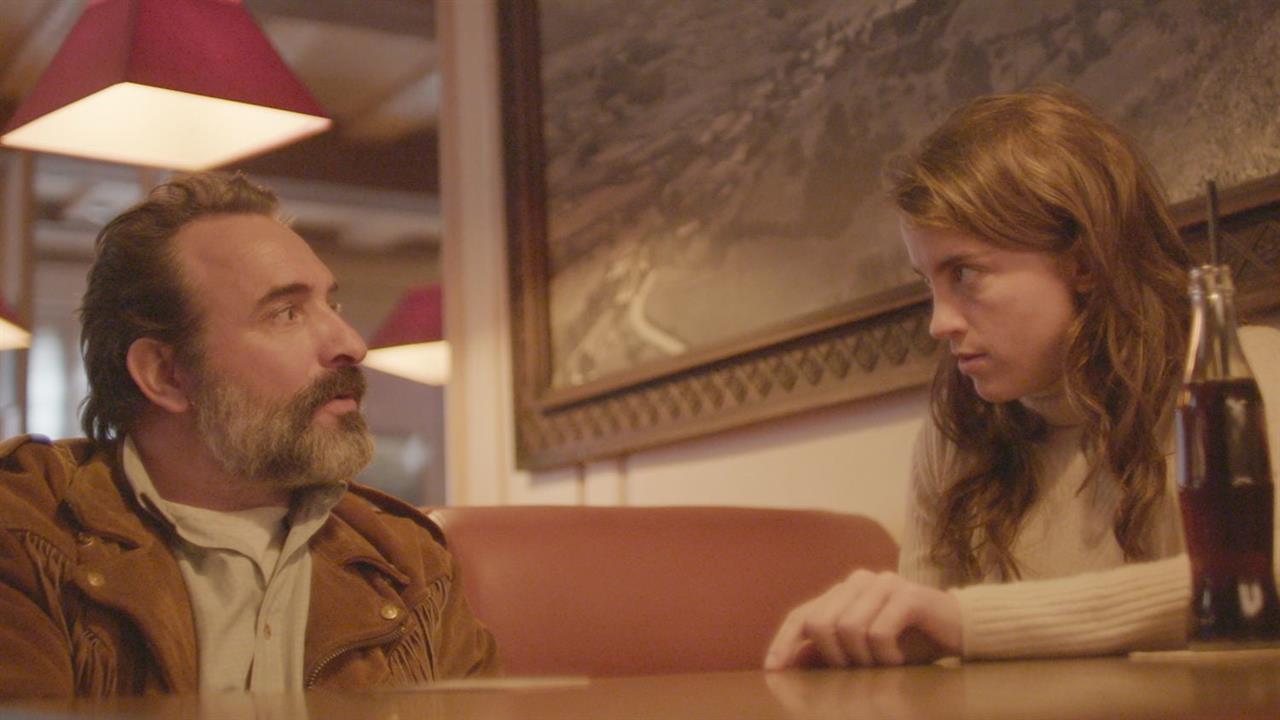 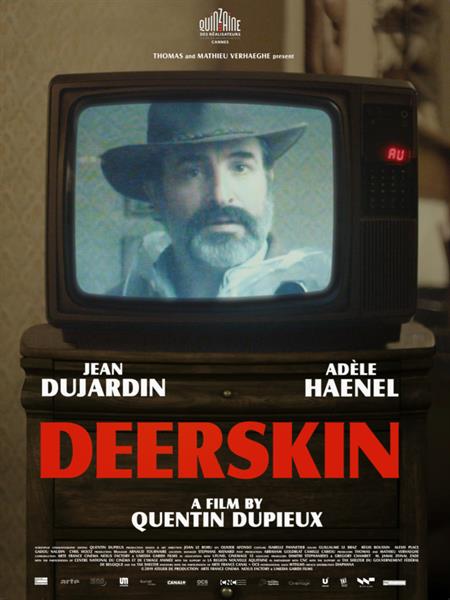 Cult darling Quentin Dupieux dresses to kill with his latest offbeat offering, Deerskin. A highlight at Toronto International Film Festival and Cannes (where it featured in the respected Directors' Fortnight selection), Deerskin introduces a tasselled jacket as Dupieux’ latest inanimate object of affection – one with as much character as the film’s troubled protagonist. With his life in disarray, Georges (Jean Dujardin, AF FFF19,  I Feel Good; AF FFF18, The Return of the Hero) might not be able to control his circumstances but he can control his wardrobe. Believing the deerskin jacket of his dreams is the answer to all his problems, Georges’ delusions gradually begin to take hold the more he wears it.

With his descent into madness innocently supported by trusting bartender Denise (Adèle Haenel, AF FFF19, The Trouble with You; AF FFF17, The Unknown Girl), each additional piece of deerskin clothing Georges adds to his wardrobe moves his obsession closer and closer towards a violent delirium.

The rural community where Georges takes refuge quickly fall victim to his serial-killer instinct as he inventively finds new ways to target those who have inadvertently wronged him. This surreal drama, laced with moments of comedy and sharp dialogue, is a wild ride to the darkside, where clothes maketh the man in ways never before imagined. 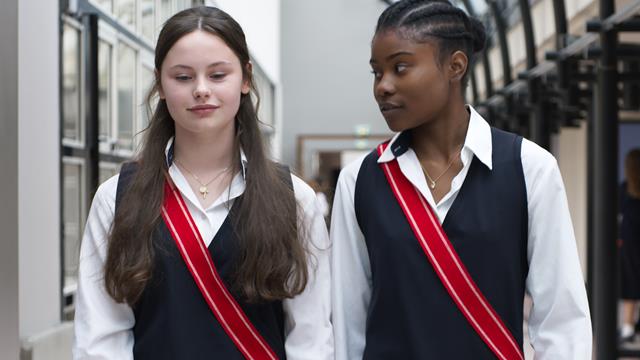 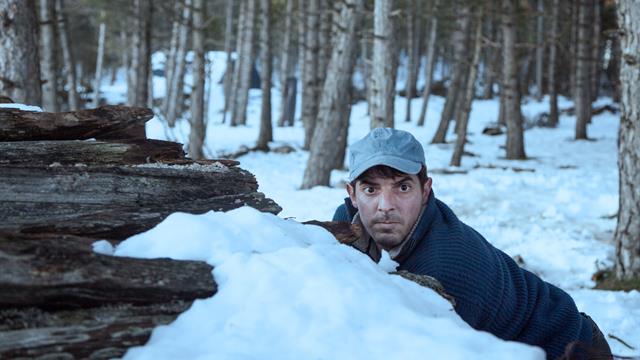 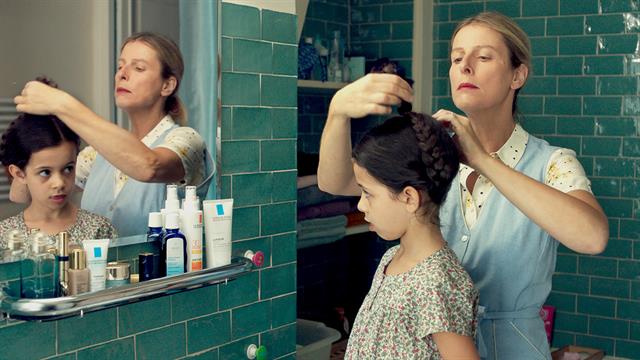