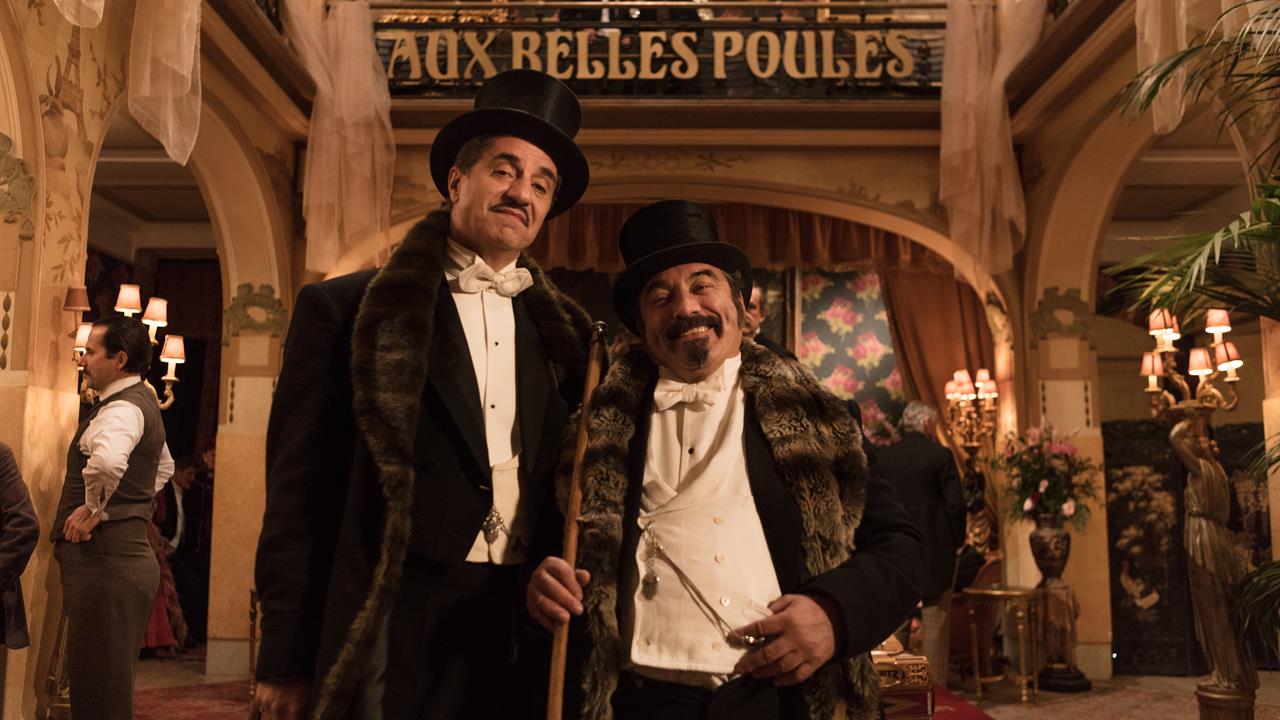 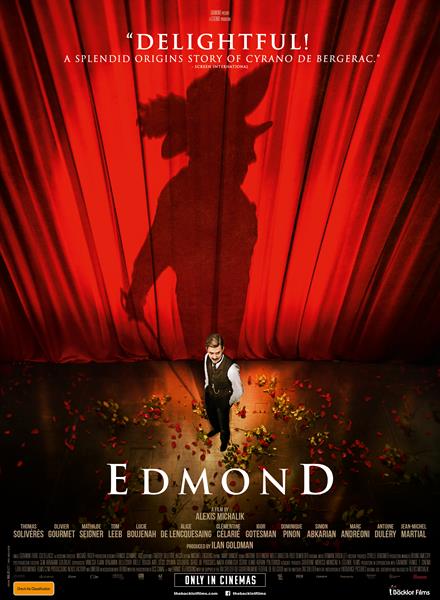 We meet Edmond Rostand (Thomas Solivérès) during the explosion of artistic production that marked the Belle Époque in late 19th-century France. Despite being a clearly gifted writer, his career has yet to take off, and his bruised ego makes it difficult for him to find further inspiration. But, with the support of the legendary Sarah Bernhardt (Clémentine Célarié), stage legend Constant Coquelin (Olivier Gourmet, AF FFF17, The Midwife; AF FFF17, Daguerrotype) approaches Edmond and demands to star in his next play.

Faced with the opportunity of a lifetime, all Edmond needs is to create the play itself. With only three weeks to write it and only the title – Cyrano de Bergerac – to work with, can he accomplish the impossible? As he navigates a love triangle between actor Léo (Tom Leeb) and costume designer, Jeanne d’Alcie (Lucie Boujenah), Edmond will discover first-hand that inspiration can be found anywhere and everywhere.

Michalik paints a lively world where the personal and professional collide with spectacular results – invoking a whimsical journey into the colour and excitement of the Belle Époque.

French and Russian with English subtitles.

“A film as witty, charming and inspirational as Cyrano’s nose is large.” 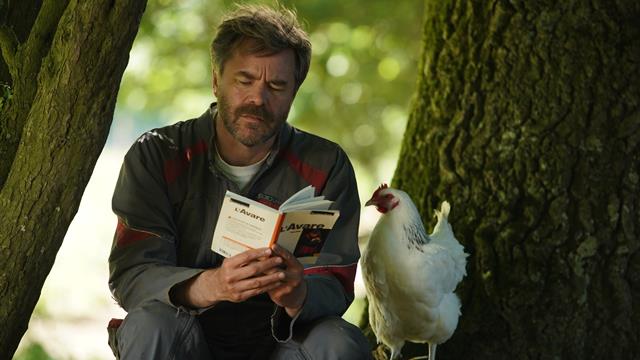 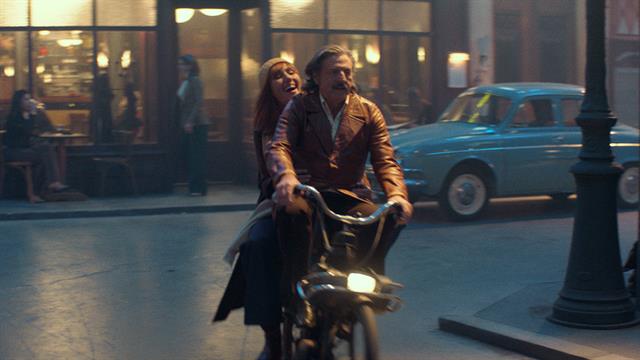 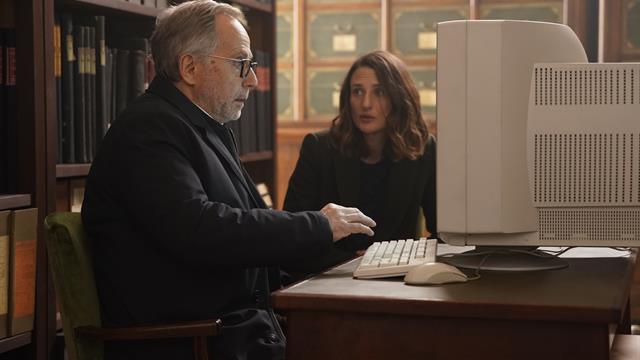