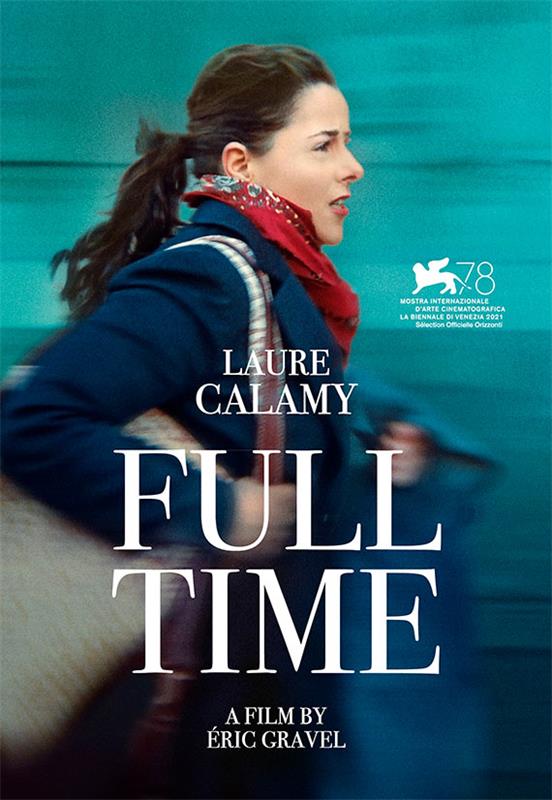 Following her César Award-winning performance in Antoinette in the Cévennes (AF FFF21), the marvellous Laure Calamy demonstrates the phenomenal range of her talents in writer/director Eric Gavel’s gripping and award-winning new drama Full Time, as a single woman pushed to her limits when the delicate balance between her home and work life is upended.

Mother of two Julie (Calamy) is making ends meet, getting by as the head chambermaid of a five-star hotel in Paris, with only sporadic alimony payments from her ex-husband. Each meticulously-planned day starts before sunrise, preparing the kids for school and undertaking a long commute to work, where she unflappably completes her duties in time to return to them.

But when a national strike breaks out - paralysing the entire public transport system - Julie’s routine is thrown into chaos, increasingly pushing her into a frenetic race against time that threatens everything she’s worked so hard for.

Full Time has all the qualities of a pulse-pounding thriller, while offering a superb commentary on the daily hustle that defines modern life. Calamy fully deserves the multiple prizes - including Best Actress at Venice 2021- awarded for her work here; she and the film’s gasp-inducing final scenes are unforgettable.