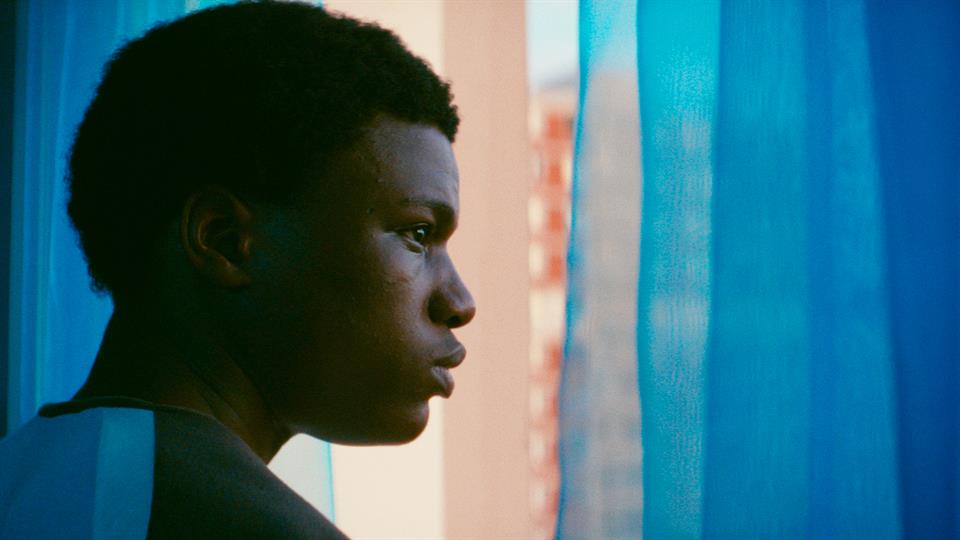 When reality tries to ground a teenage boy’s dreams of becoming an astronaut, it’s his imagination that elevates him to the stars, in this poetic blending of realism and fantasy.

Named in the 1960s after Soviet cosmonaut Yuri Gagarin, Cité Gagarine is a condemned housing project in the suburbs of Paris where aspiring astronaut, 16-year-old Youri (newcomer Alséni Bathily), has lived his entire life. While it has been a tough existence, there is no way he will allow his home to be demolished without putting up a fight.

Enlisting the help of friends Houssam, (Jamil McCraven, Nocturama) Diana (Lyna Khoudri, The French Dispatch; The Extraordinary AF FFF20), and other members of his close-knit community, Youri attempts to save his building. However, as he transforms his apartment into a space capsule, he becomes increasingly isolated, eventually living like a lone survivor in a spaced-out world of his own creation.

Premiering at Cannes in 2020, Gagarine is a powerful story of class, race, imagination and wonder, that allows audiences to share Youri’s dreams of space and weightlessness. This film will make souls soar and hearts beat faster, as it races towards its nail-biting finale.

"A wondrous debut feature that derives such a crackle of authenticity from the physical reality of its setting that its starry-eyed metaphysics seem uncannily plausible too."

"This dreamlike romance can certainly be deemed a flagship for the continuation of imagination and ambition in French cinema."

How to Become an Astronaut