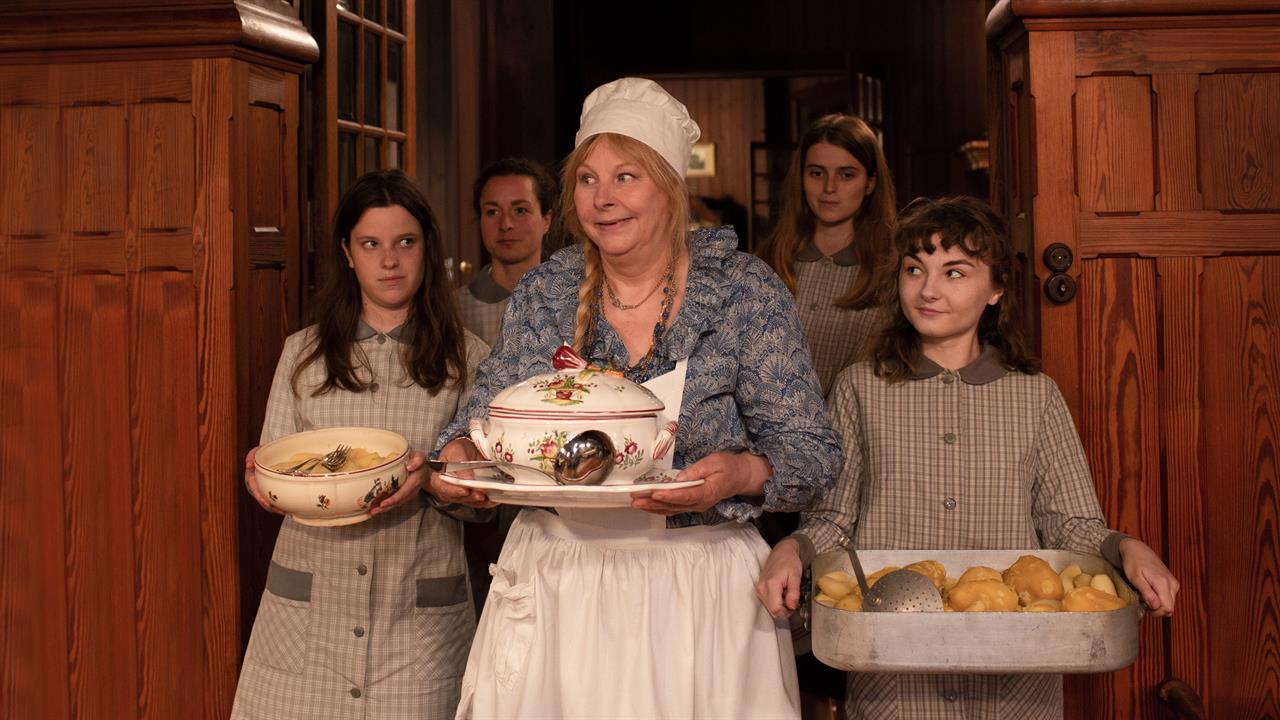 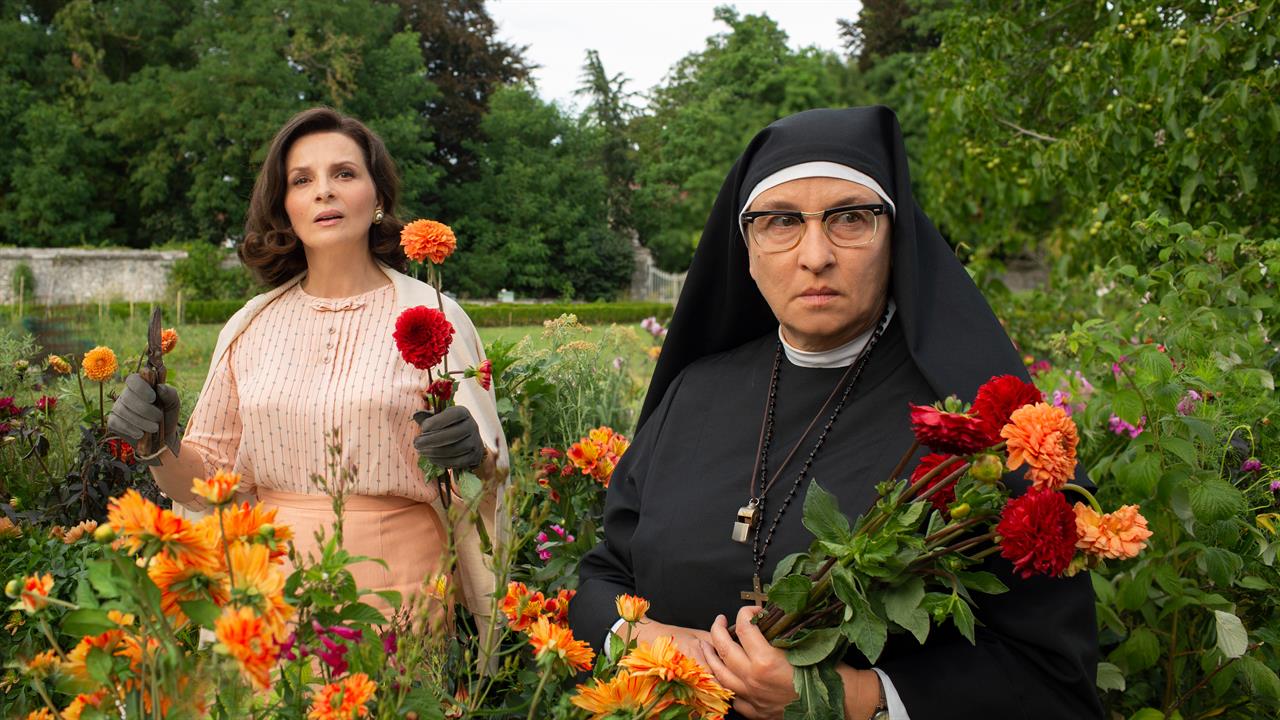 HOW TO BE A GOOD WIFE LA BONNE ÉPOUSE 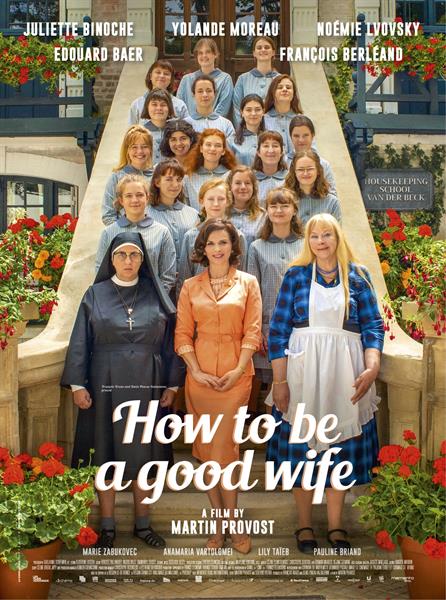 The AF FFF is delighted to host the International Premiere of the glorious new comedy by César-winner Martin Provost, whose previous films Séraphine and The Midwife have been among the Festival’s most popular.

It’s 1968. The immaculate and morally upright Paulette Van Der Beck (the ever-exquisite Juliette Binoche) and her husband Robert have been running Van der Beck’s School of Housekeeping and Good Manners in the lush regions of Alsace for over two decades, with the help of Paulette’s eccentric stepsister Gilberte (Yolande Moreau) and the school’s communist-fearing, ex-Resistance nun Marie-Thérèse (a scene-stealing Noémie Lvovsky). Their mission: to train teenagers to become perfect housewives, in times when women were expected to be largely subservient.

After an accident turns clockwork order into chaos, Paulette discovers that the school is on the verge of financial ruin. Forced to assume executive responsibilities, she is flustered even more by an encounter with her long-lost first love, André (Édouard Baer), who becomes relentless in his desire to rekindle their romance.

Meanwhile, a sweeping nationwide protest movement is transforming the society around them, encouraging the school’s pupils to challenge authority and question their own desires and beliefs… Before long the entire group undertakes a journey of liberation, one that will transform all their lives.

Striking a near-magical tone that’s both satirical and tender, this hugely-entertaining tale of solidarity looks set to become one of the year’s biggest comedic hits.