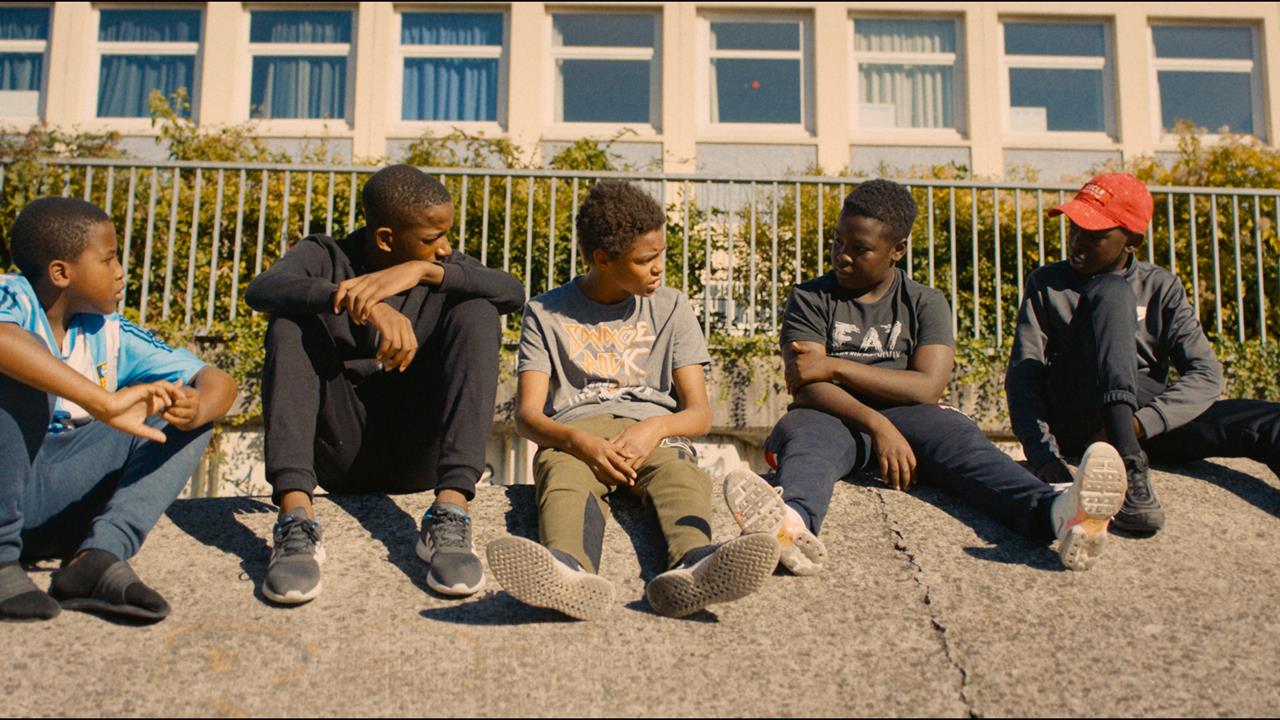 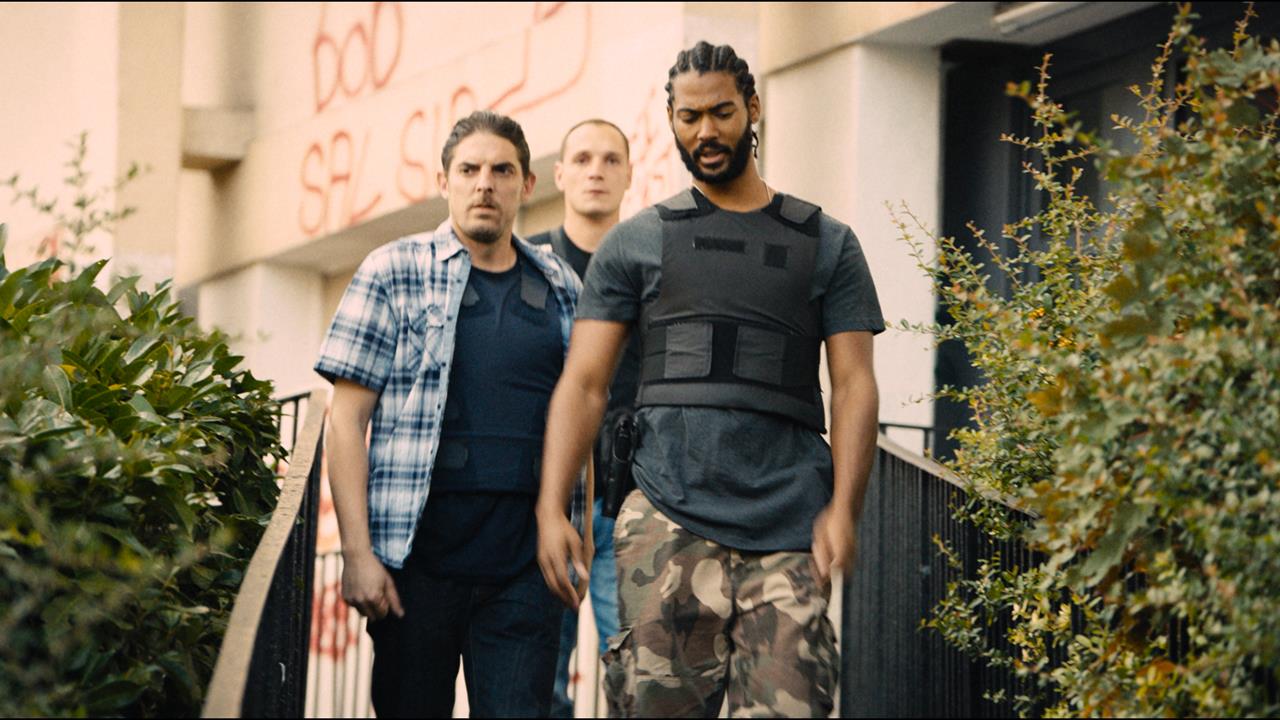 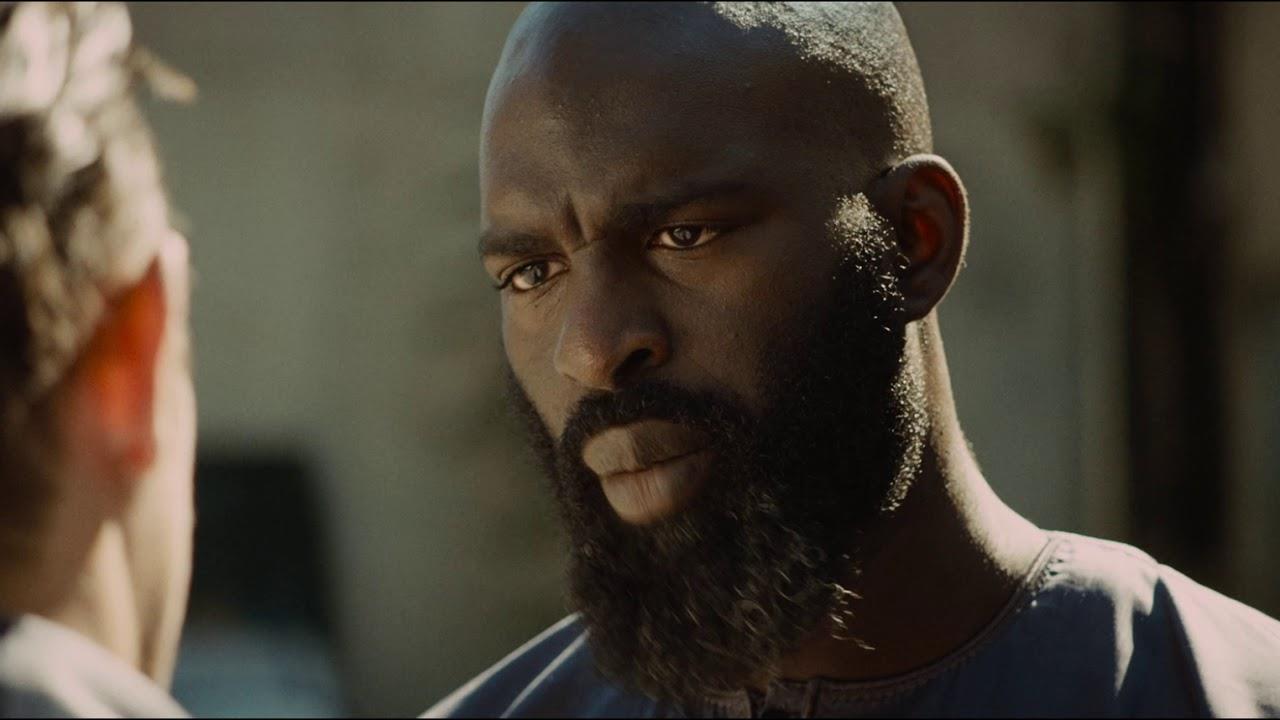 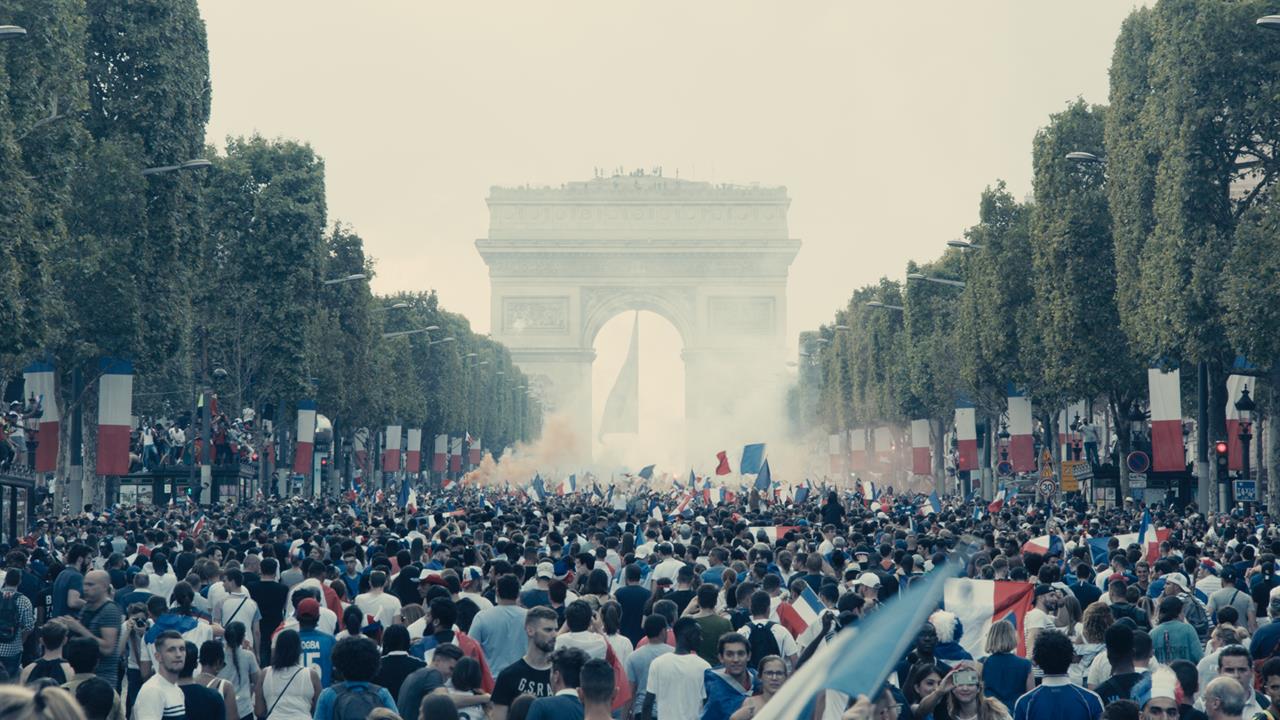 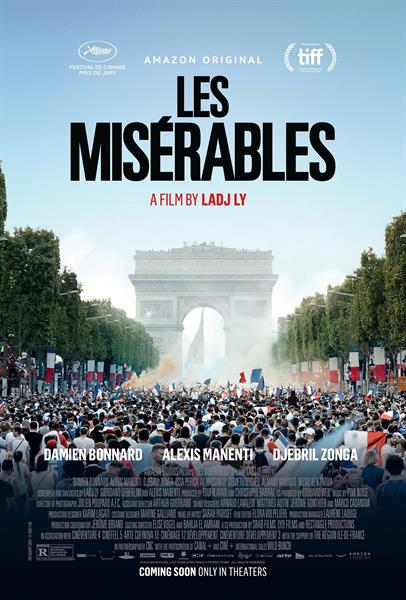 On a meteoric rise from the Kourtrajmé collective to winning the prestigious Special Jury Prize at the 2019 Cannes Film Festival and then taking the French box office by storm, Ly is a filmmaker who defies expectation with Les Misérables being no exception. The film may share its name with Victor Hugo’s classic 19th century novel but there’s not an all-singing, all-dancing Hugh Jackman in sight.

Yet like Hugo, Ly too turns to a momentous public uprising for his inspiration. Instead of the 1832 June Rebellion, his film recalls the 2005 riots, which began in Clichy-sous-Bois and spread throughout Paris before reaching Marseille, Toulouse, Strasbourg, Lyon and Lille. Set in the director’s stomping ground of Montfermeil in east Paris – a famed location in Hugo’s novel – Les Misérables follows cop Stéphane (Damien Bonnard, AF FFF19 Opening Night film, The Trouble with You) through his first week on the job as part of a special unit who navigate society's fringes. It’s a trial by fire as he and his corrupt, often violent, colleagues, Chris (Alexis Manenti) and Gwada (Djebril Didier Zonga), face off against the region’s clashing factions of angry teens as tensions boil over. Ready yourself for a riveting ride that throbs with contemporary urgency.

“Told from an insightful vantage point that ignites a fiery discourse about citizens, the state and violence.” 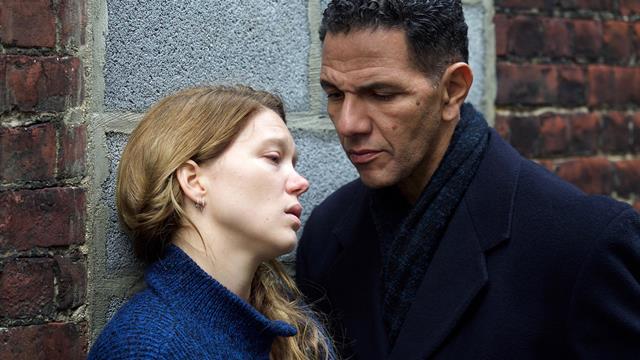 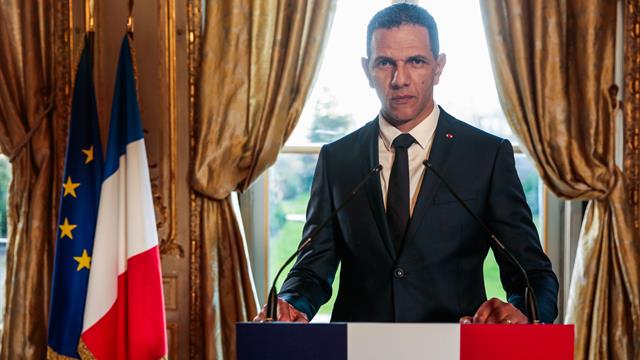 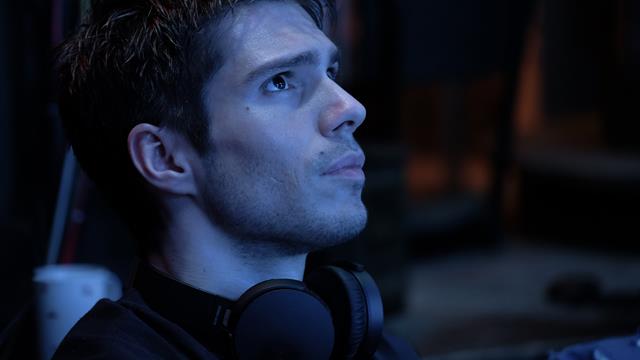