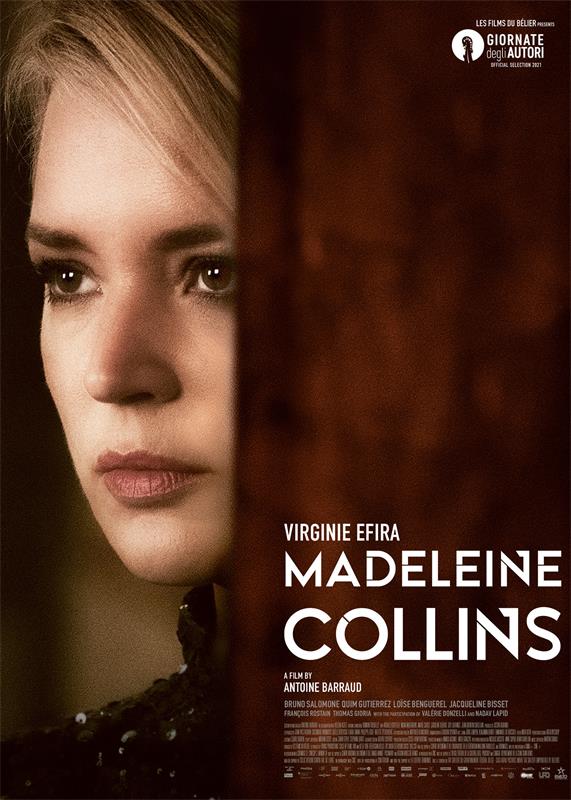 In this psychological thriller in the Hitchcockian tradition, Virginie Efira (Bye Bye Morons, AF FFF21) deftly embodies the troubled personality of Madeleine Collins, a woman living a double life, whose identity cracks under the weight of her own lies.

The film tells the parallel stories of a woman who seems to be the perfect wife and a loving mother living between France and Switzerland. Sophisticated and elegant with a touch of suspense, Madeleine Collins sits somewhere between Vertigo and Kramer vs. Kramer, the story of a woman at the centre of two worlds that are starting to collide.

But why? It’s this mystery that will keep audiences engaged but once the answer is revealed, it’s the moral dilemma that will make them stay. What is motherhood? How do we define a family? What are the true costs of having it all?

Constantly blurring the lines, Madeleine Collins premiered at the Venice Film Festival 2021 and masterfully guides audiences on a journey of surprising discoveries.