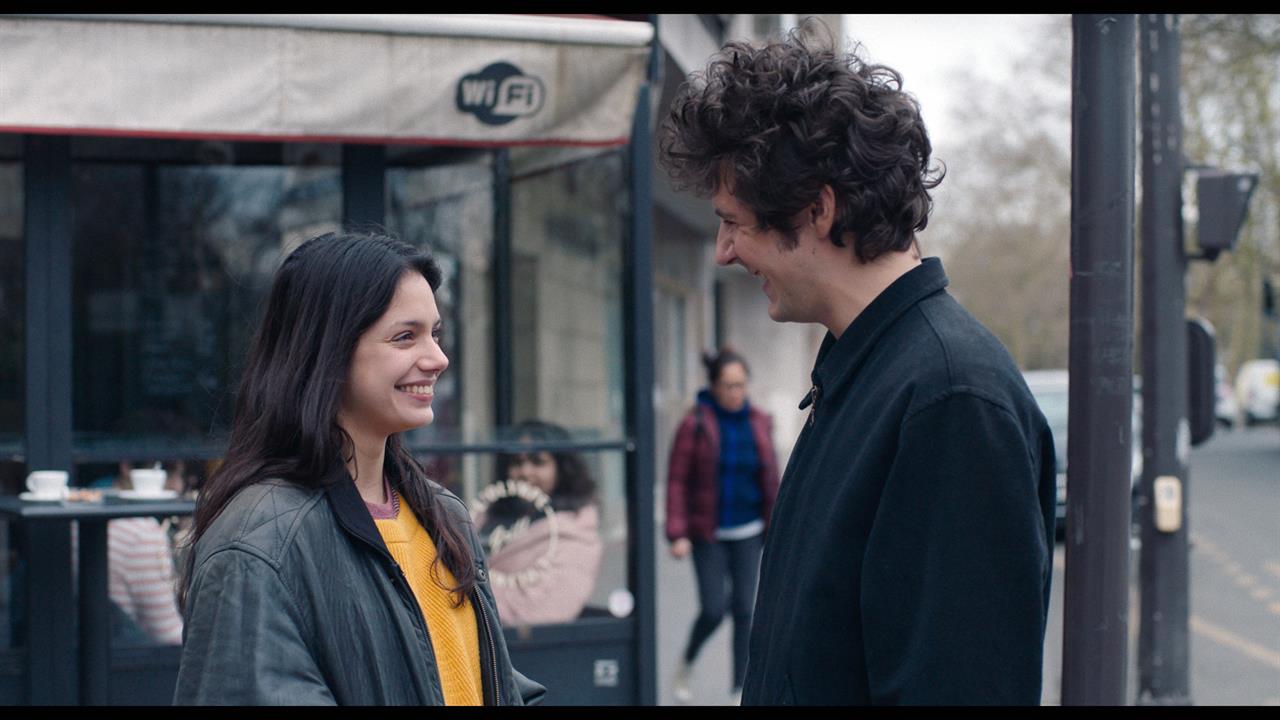 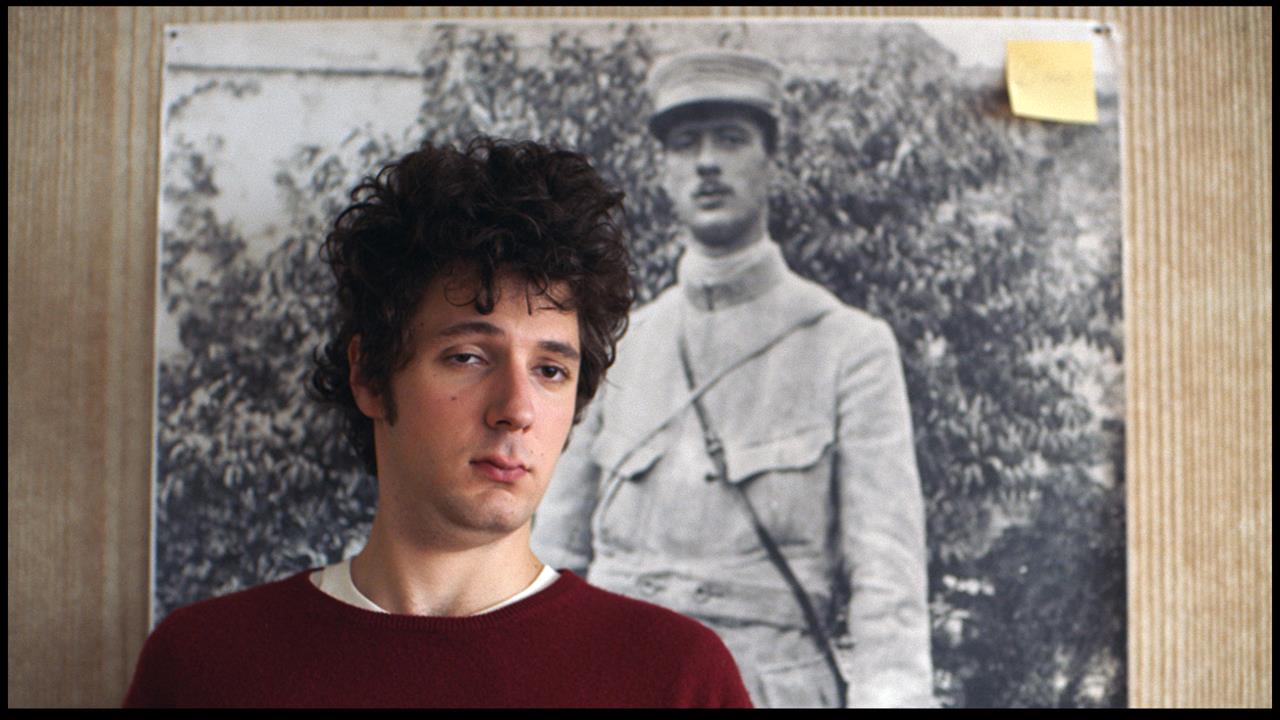 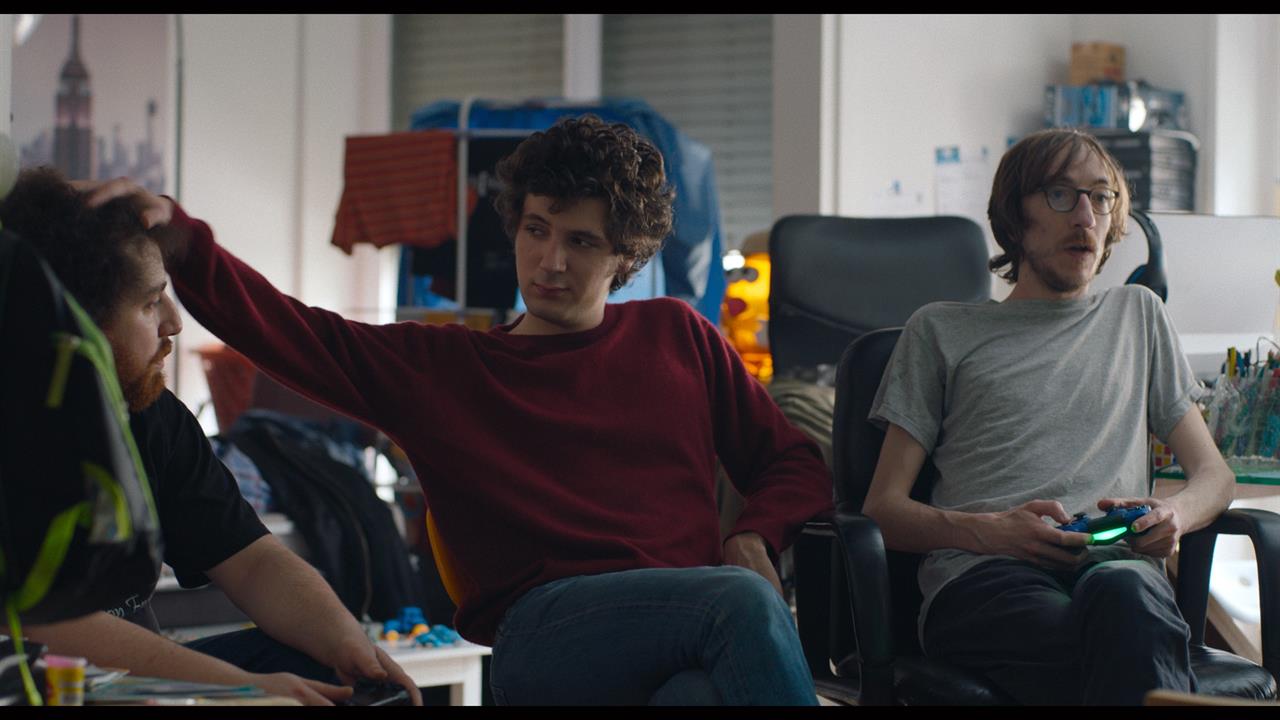 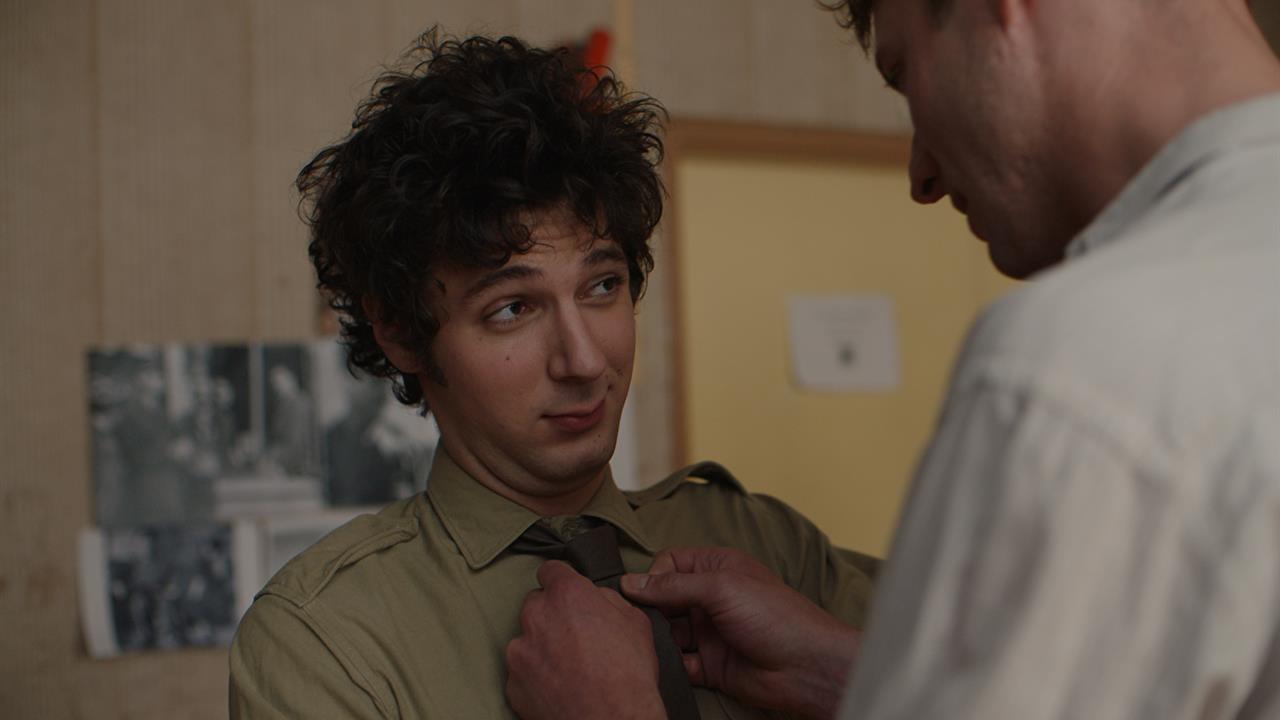 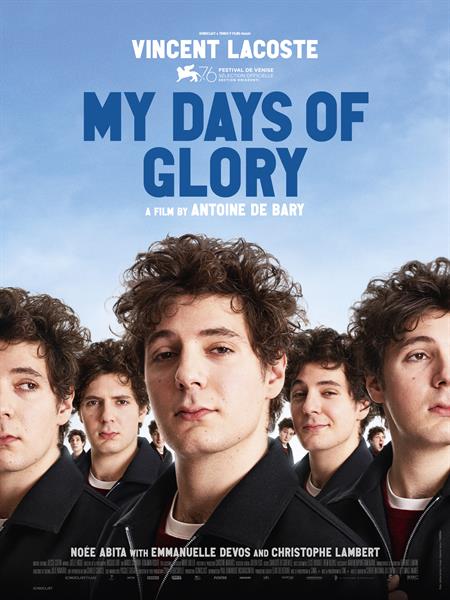 Since his debut in 2009’s The French Kissers, Vincent Lacoste has become one of France’s most in-demand young stars. After demonstrating dramatic range in the award-winning Amanda and Sorry Angel (AF FFF19), he returns to his roots in this wry and engaging comedy that takes influence not just from the 60’s New Wave, but the shaggy-dog indies of Gen-X USA.

Lacoste stars as Adrien, the definition of an anti-hero: selfabsorbed, unemployed and sponging shamelessly off his parents. A promising career as a child actor has led to virtually nothing since; he bounces from audition to audition, barely getting by with finely-honed sarcasm skills and a severe case of denial. So

Adrien can’t quite believe it when a German director seems interested in casting him as the lead in a big-budget biopic of Charles de Gaulle, to whom he purportedly bears a strong resemblance. Unfortunately, the apron string ties to a subsidised easy life with his psychoanalyst mother and wayward father (a superb Emmanuelle Devos and vanity-free Christophe Lambert) are bound so tight, it’s going to take Adrien far more than wisecracks to break free of them.

Loosely inspired by his own family, de Bary’s debut, which premiered at the Venice International Film Festival, takes some unexpected turns that are best discovered unspoilt. My Days of Glory is as fun as it is surprising.

“A tender, enjoyable film, with Lacoste’s eminently relaxed style making Adrien as appealing as he is often appalling.”

“Lacoste once again wins us over by the end.” 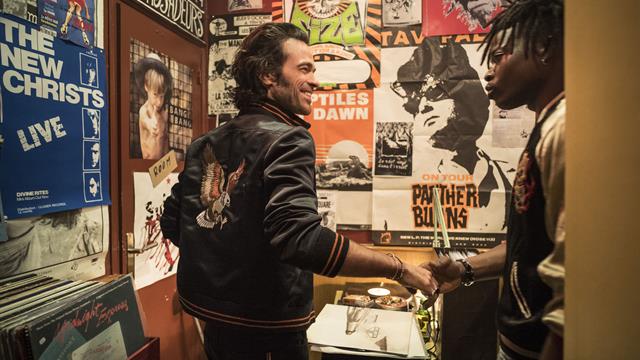 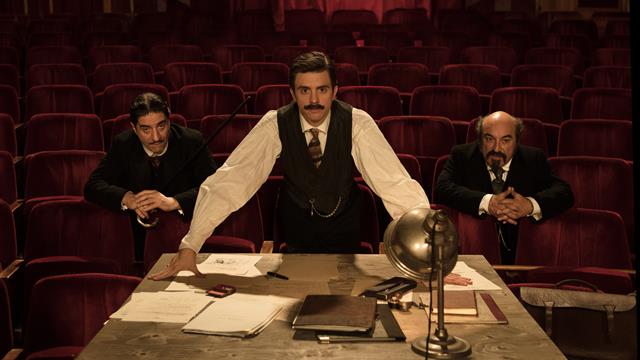