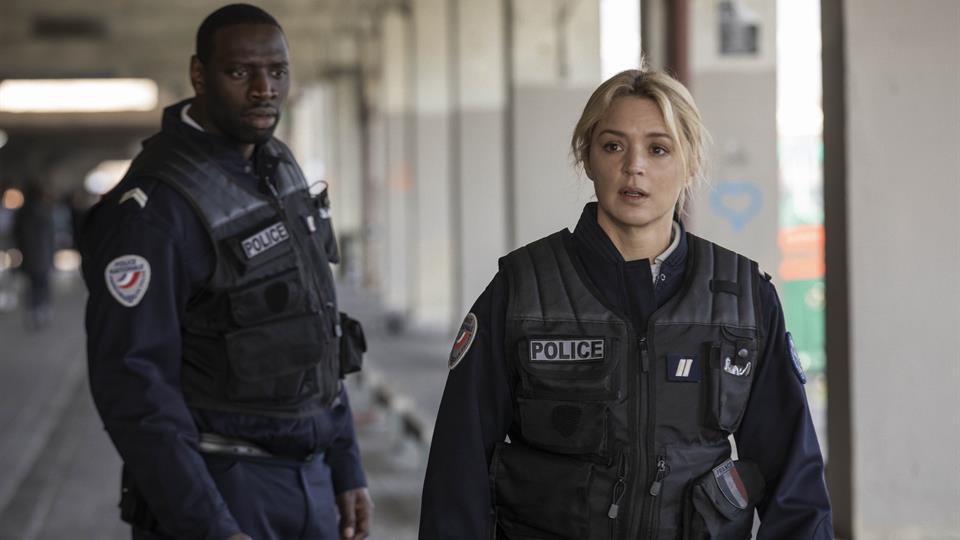 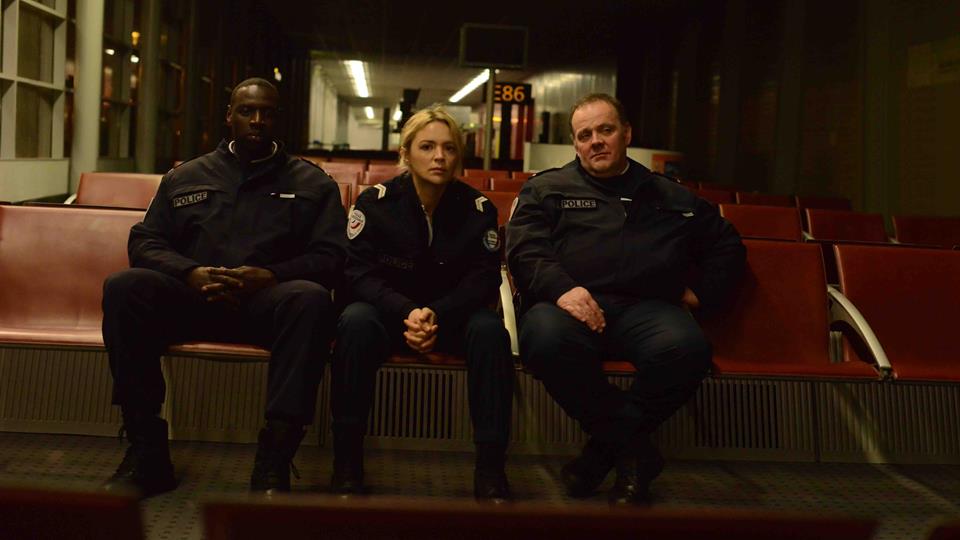 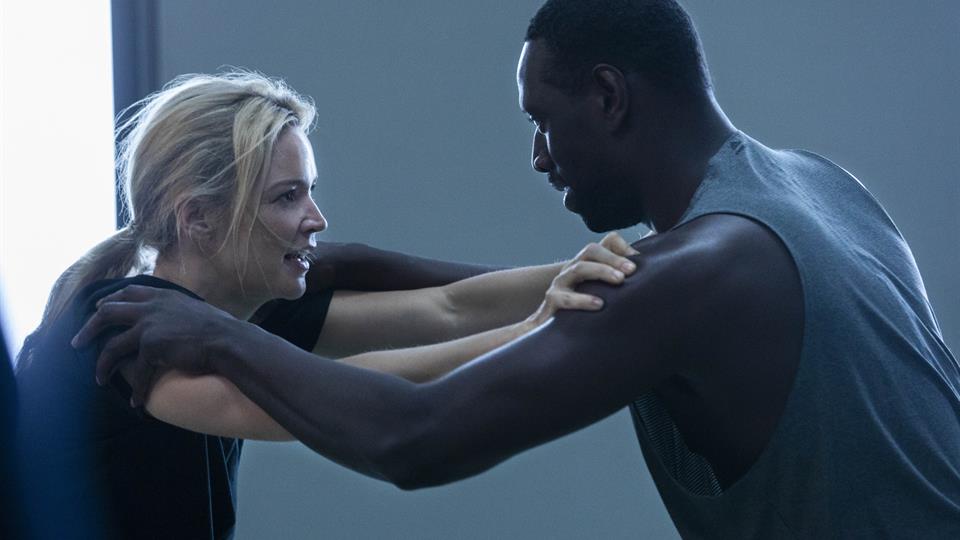 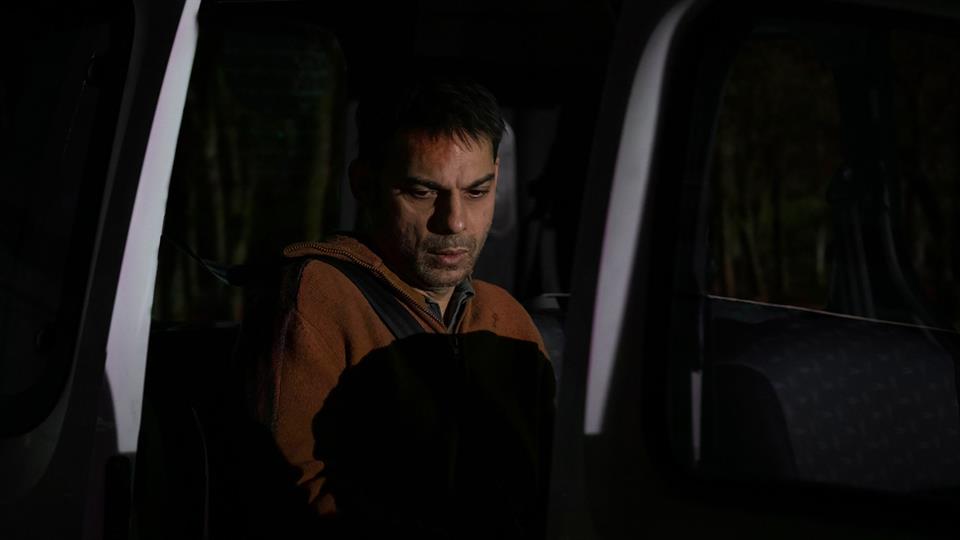 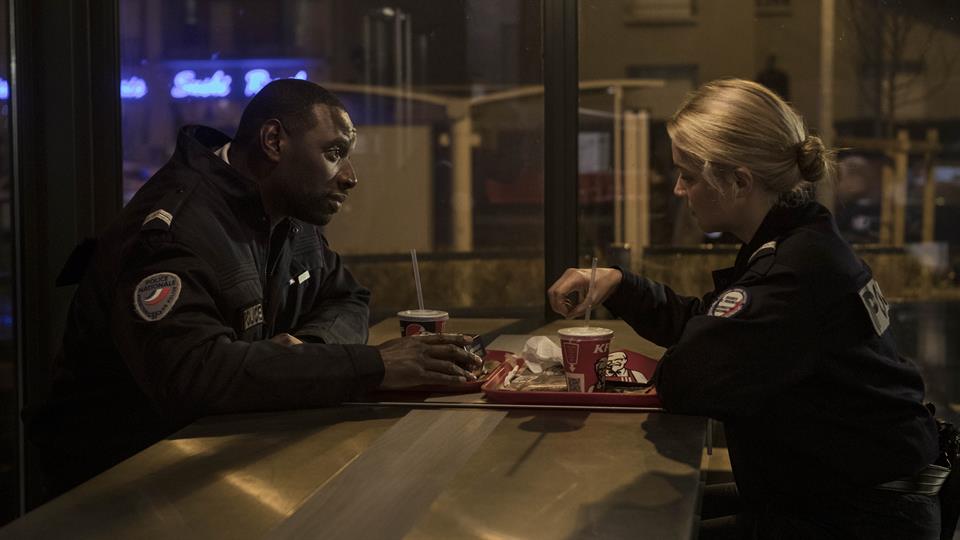 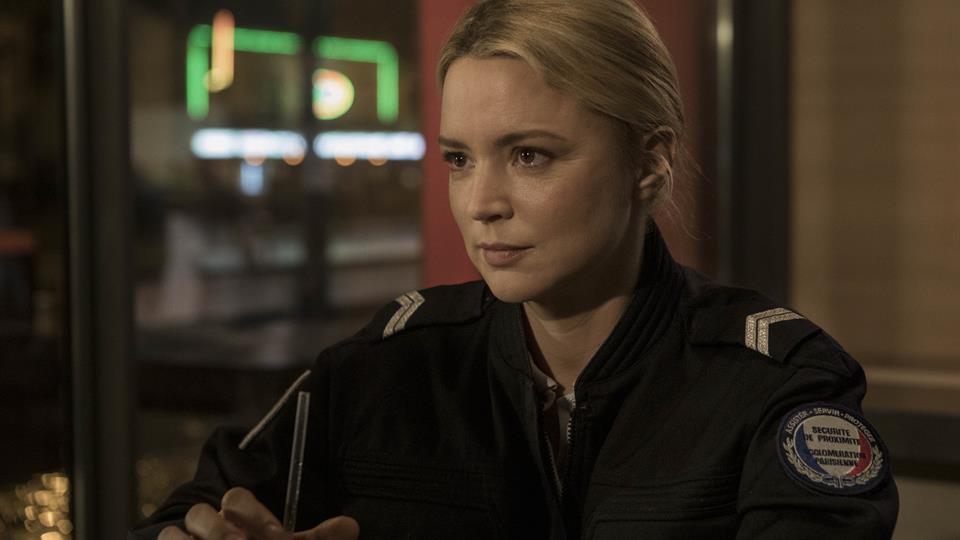 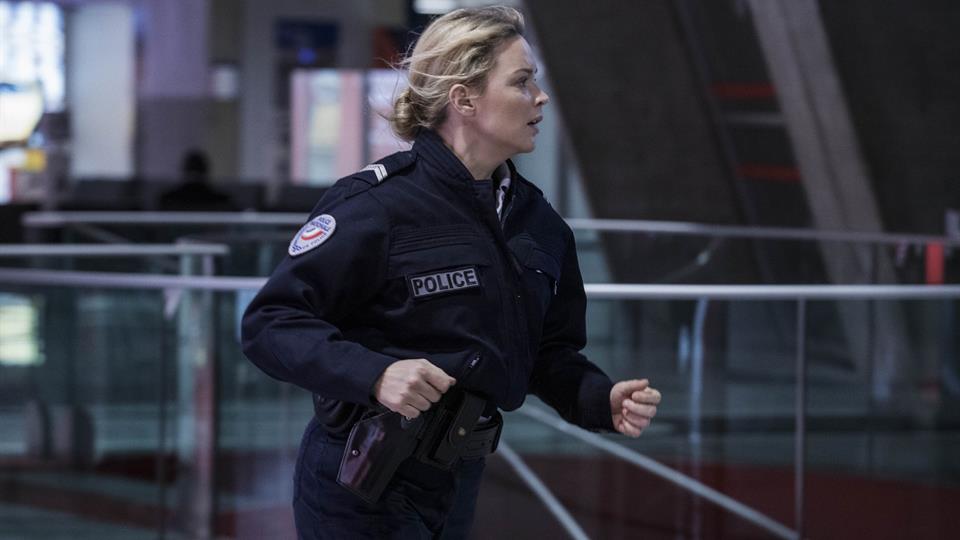 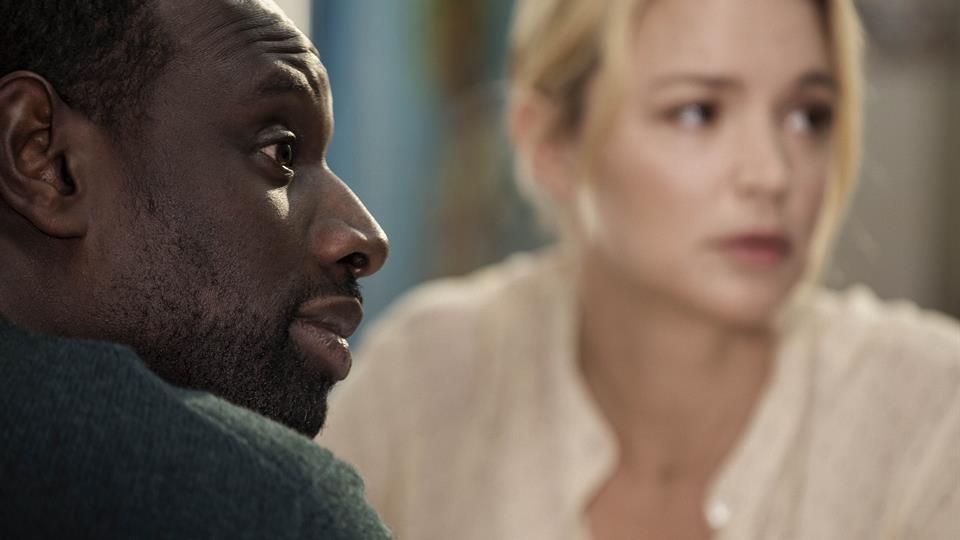 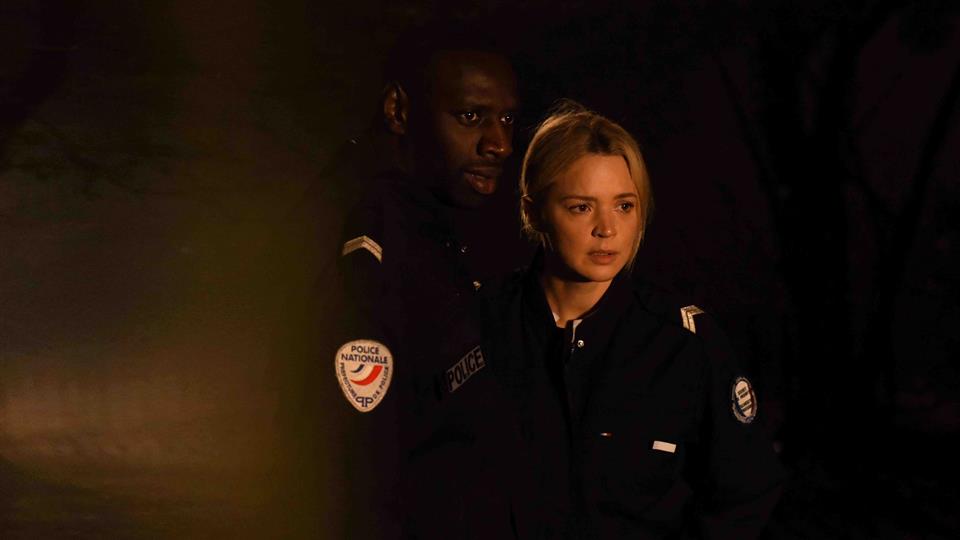 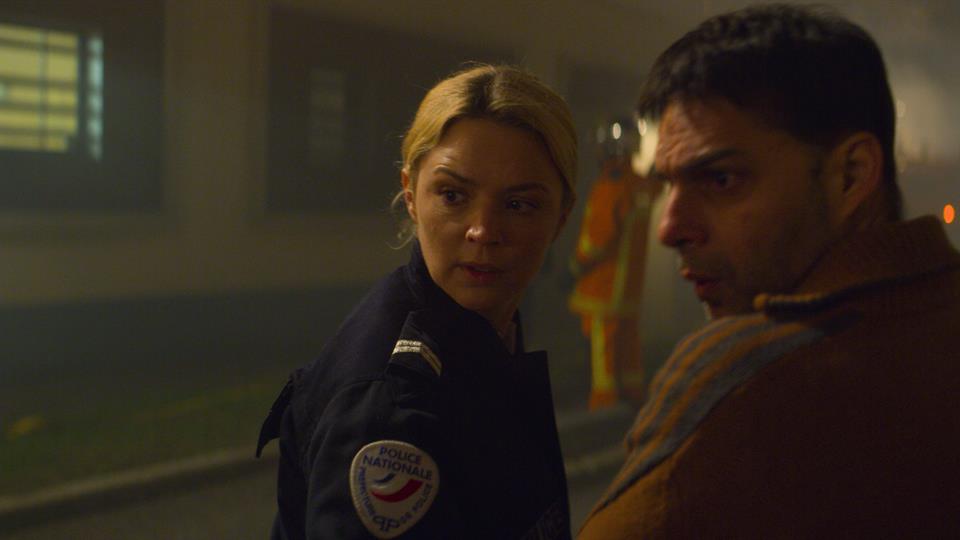 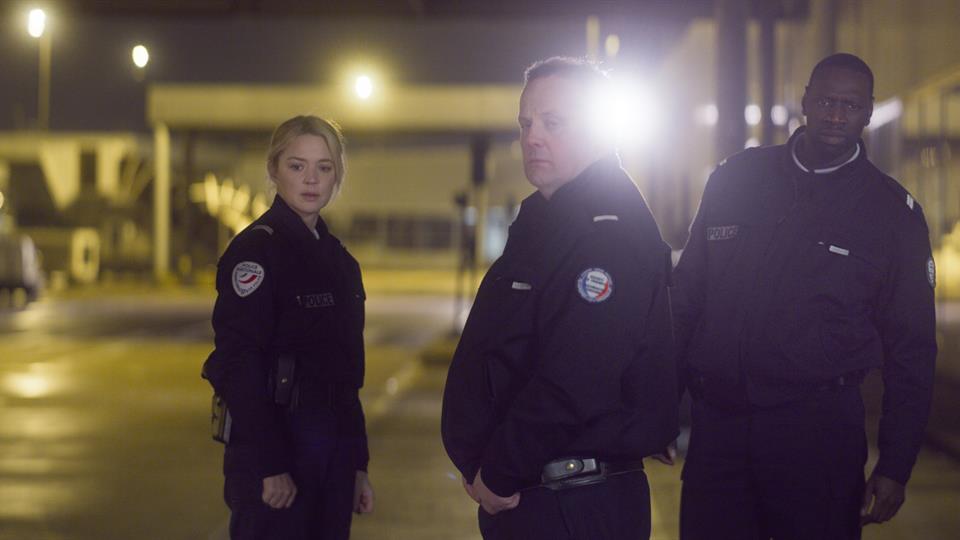 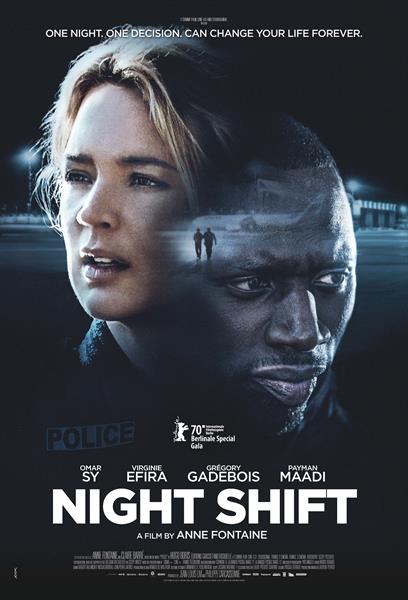 The new film by acclaimed Luxembourger auteur filmmaker Anne Fontaine (Coco Before Chanel; The Innocents, AF FFF17) is an engrossing insight into the high-pressure world of policing. Set over 24-hours, Night Shift follows three officers who start to doubt their actions.

Premiering at the 2020 Berlin International Film Festival, Night Shift questions the role of the police and scrutinises the legal and moral culpability of individual officers just following orders.Aristide (the irresistible Omar Sy, Lupin) Virginie (Virginie Efira, Sibyl, AF FFF20) and Erik (Grégory Gadebois, Reinventing Marvin, AF FFF18) are three world-weary cops who have to put aside their personal lives to do their jobs. But this night their professional detachment is put to the test when they are ordered to escort a man to a plane for deportation to a country that will kill him.

France is just one of the many nations engulfed in debate about police powers and the treatment of refugees, making Night Shift a boldly relevant film. A tense and gritty drama, Night Shift is guaranteed to be one of the Festival’s most talked about events.

"like a French Hillstreet Blues told from a female perspective"

"Virginie Efira – clearly on the verge of an international breakthrough – continues to impress with a cool command."