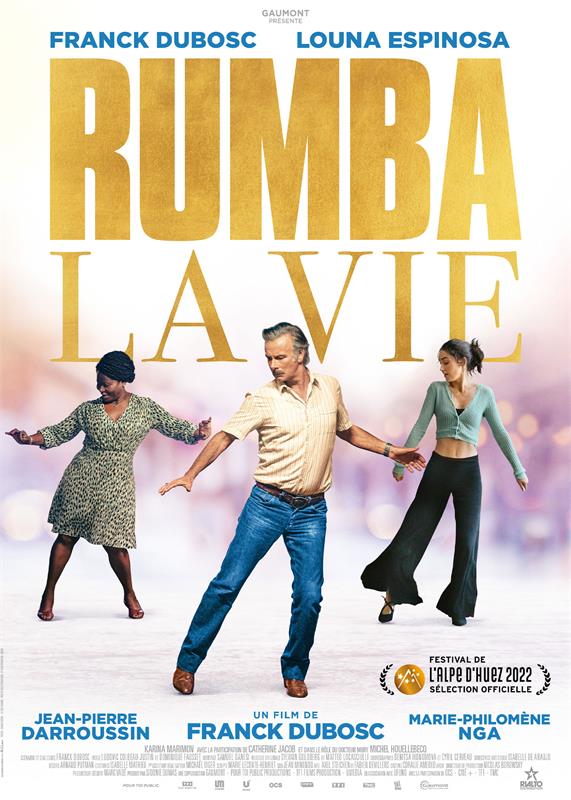 Rumba Therapy is a feel-good comedy made by actor-turned-Director Franck Dubosc who plays Tony, a bus driver in his 50s, going through a midlife crisis. He lives alone, having abandoned his wife and baby decades earlier. Deciding to reconnect with his daughter (Louna Espinosa), who has become a dance teacher, Tony signs up for her classes, even though he hates dancing and has two left feet.

Following the success of Rolling to You, AF FFF19, another story of middle-aged reinvention, Dubosc harnesses that same endearing comedy to highlight the emotional vulnerability of an older man searching for greater meaning in life. It’s the kind of relatable melodrama that makes audiences root for the most unlikely of characters.

A touching film telling the story of a father desperate to reconnect with his daughter and who will go to any lengths and correct the mistakes of his past. Rumba Therapy is all about getting out of your comfort zone and sheds a tenderly funny light on father-daughter relationships in adulthood.