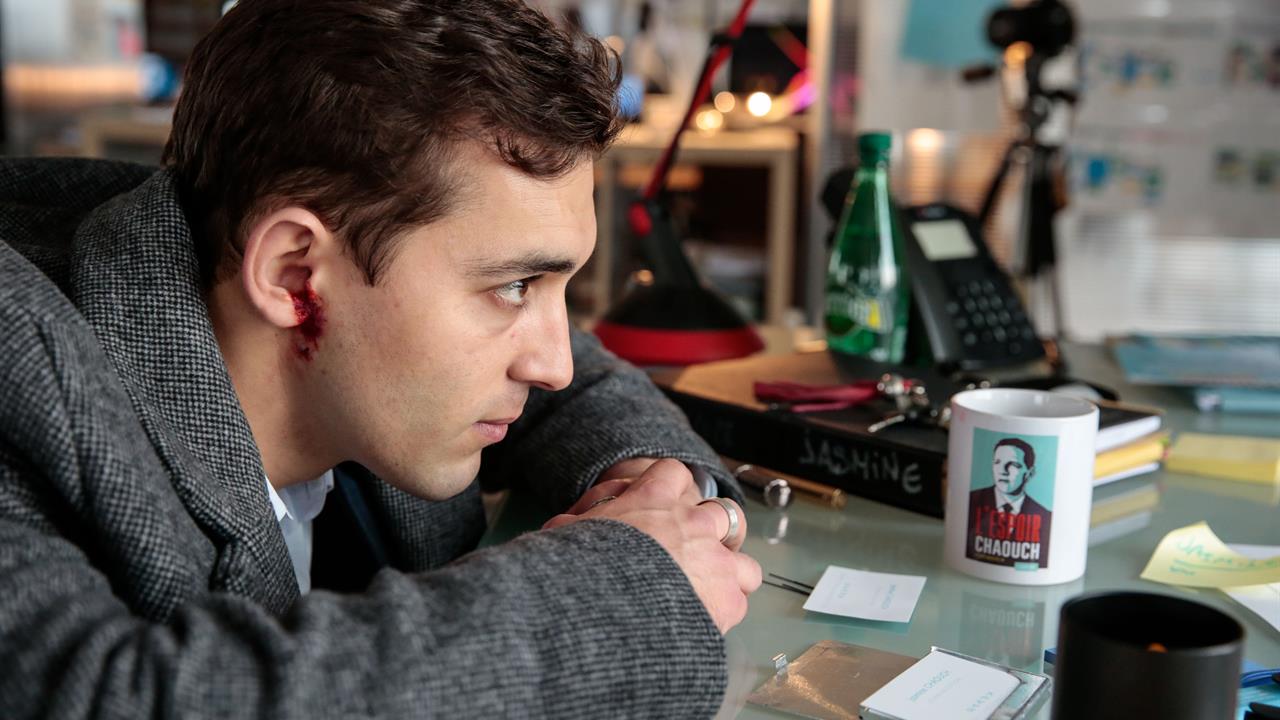 With its world premiere at the Toronto International Film Festival’s influential Primetime programme, Parisian director Rebecca Zlotowski (AF FFF17, Planetarium; AF FFF14, Grand Central) makes an about-turn from big screen to television with her acclaimed mini-series, Savages. Zlotowski co-writes this taut thriller with Sabri Louatah, upon whose novels the television series is based, taking viewers on a breathtaking ride into politics, class and social inequality in modern-day France.

Savages begins as Idder Chaouch (played by Roschdy Zem, who also directed AF FFF17, Monsieur Chocolat; AF FFF12, Omar Killed Me), on the verge of becoming France’s first Maghrebi president, is thrown into chaos by an attempted assassination. As much as Savages focuses on the sophisticated behind-thescenes machinations of the political world, Chaouch’s fate lies in the hands of his family including his daughter, Jasmine (Souheila Yacoub); her fiancé, Faoud (Dali Benssalah); and Faoud’s brother, Nazir (Sofiane Zermani).

Weaving a complex tale of a family – and a nation – at war with itself, Zlotowski reveals the ways personal relationships can impact the bigger picture, especially where politics are concerned. The truth behind the attack on Chaouch reveals more than a family in crisis, which makes Savages a spellbinding, edge-of-your-seat plunge into the heart of power and identity in contemporary France.

“Savages is a sprawling social and political fresco, a human comedy that confronts French society with all its divides and contradictions.”

“Savages is one of the most anticipated of big new drama series swings in France, marking the small screen debut of Zlotowski” 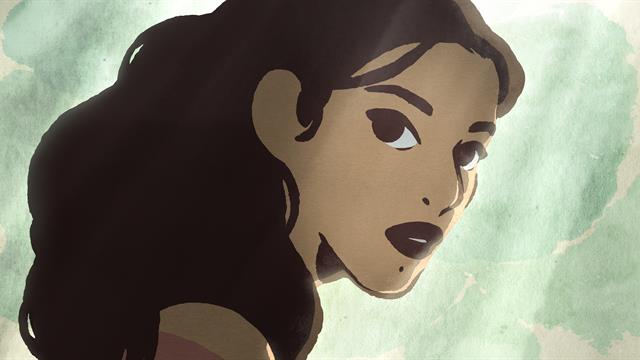 THE SWALLOWS OF KABUL

ALICE AND THE MAYOR