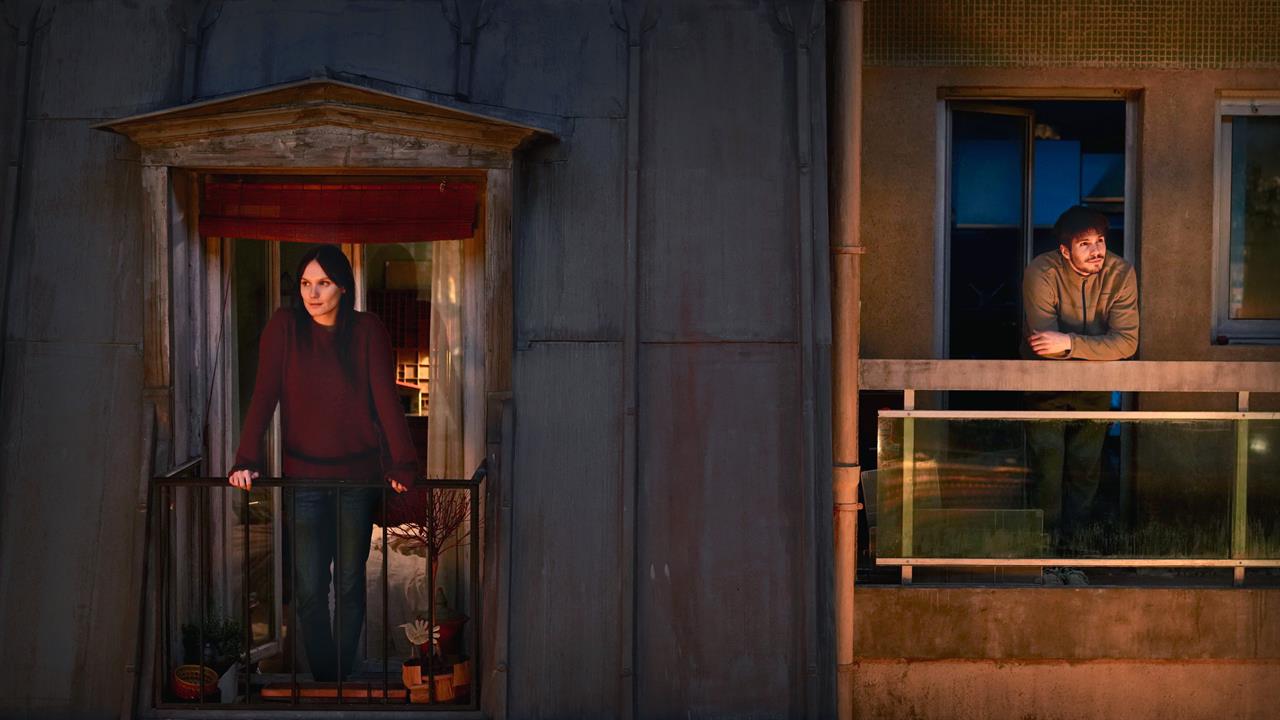 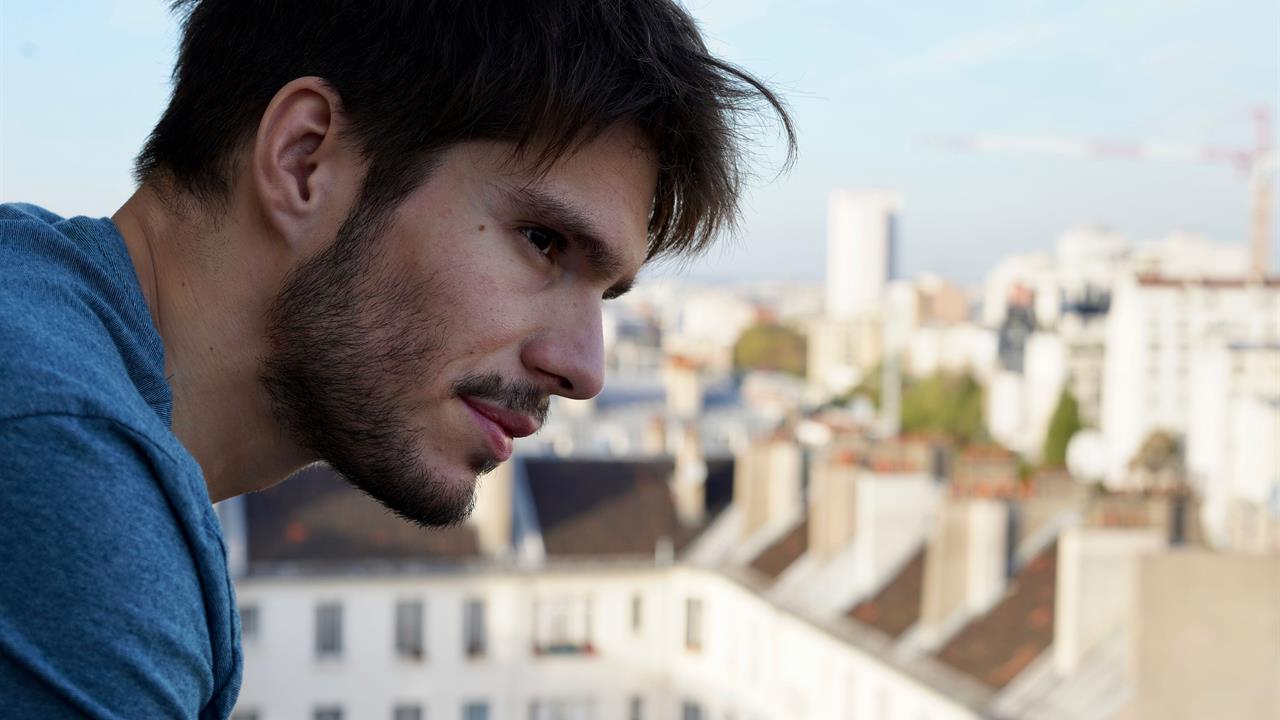 For all the promise of intimacy that social media brings, for two thirty-something Parisians, it only adds to their sense of isolation and loneliness as they struggle to find deep, meaningful connections in the fast-paced bustle of networked urban living.

Girardot’s Mélanie is a scientist still recovering from a recent break-up, while her neighbour, Civil’s Rémy, works an unsatisfying job contending with repressed childhood trauma. Outside of their respective psychiatrists – played by François Berléand (AF FFF18, The School of Life; AF FFF15, Captain Conan) and Camille Cottin (also starring in Room 212 and The Mystery of Henri Pick at this year’s Festival) – despite living next door to each other, Mélanie and Rémy have never met. Will they look up from their screens long enough to see the possibilities that lie right in front of them? Unlike the usual romantic comedies that start with a meet-cute and then depicts the ups-and-downs that follow, Someone, Somewhere flips the equation towards (what we hope) will be the solution to both Mélanie and Rémy’s problems. This contemporary Parisian Sleepless in Seattle sparks the imagination and warms the heart.

Cédric Klapisch revives the endearing Parisian spirit that has made his films such a great success. Someone, Somewhere is a real accomplishment, as funny as it is sensitive.”

“A director so gifted in dramatizing the vicissitudes of emotional connections.”

“A charming look at relationships in contemporary times and what it takes to make them work.”