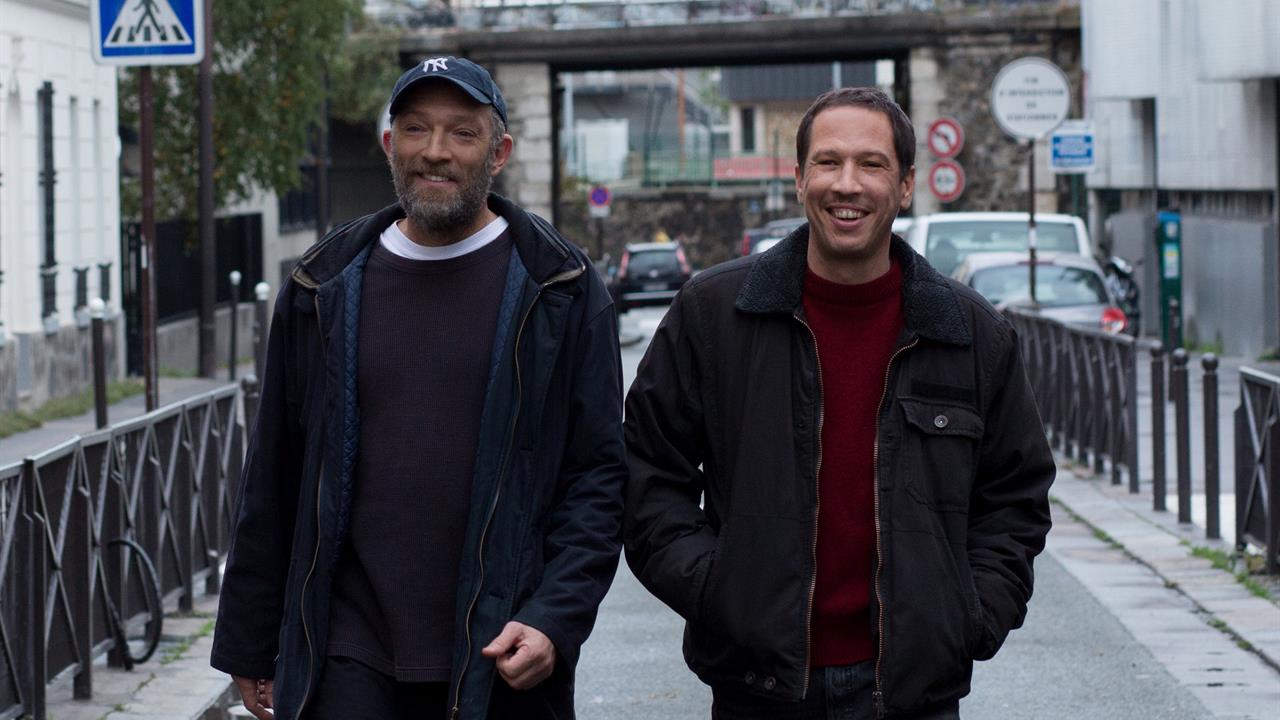 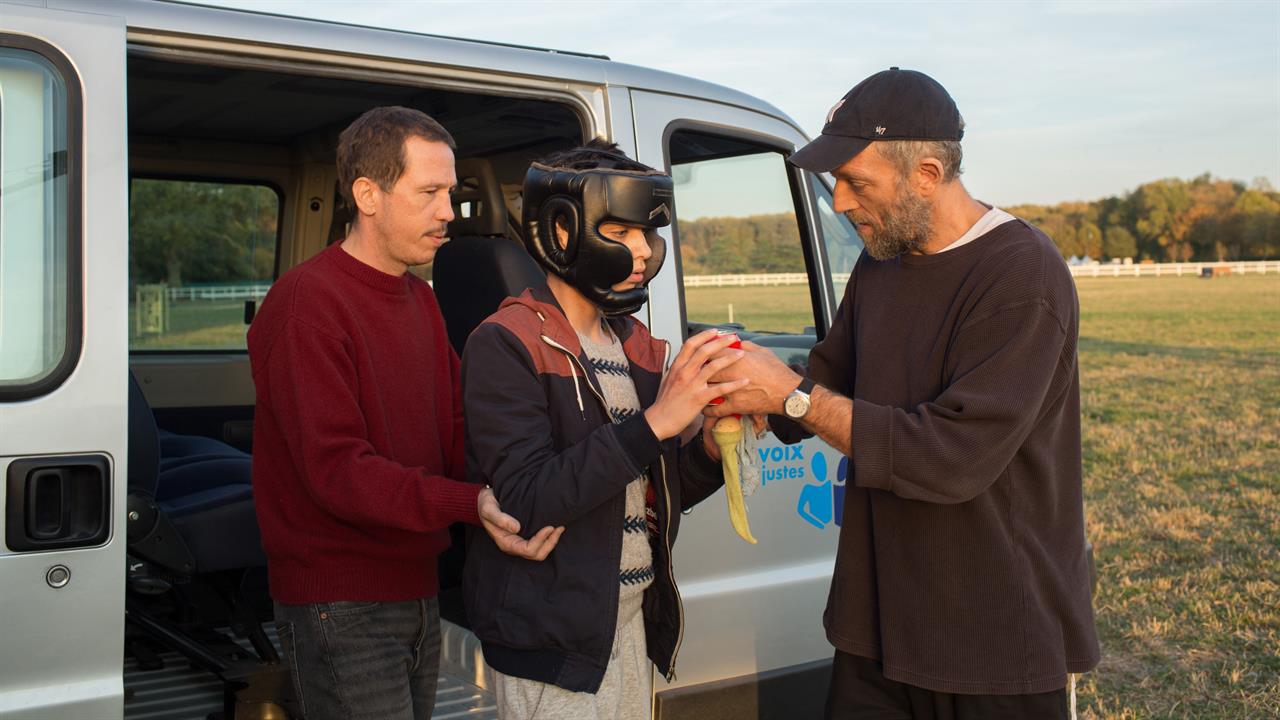 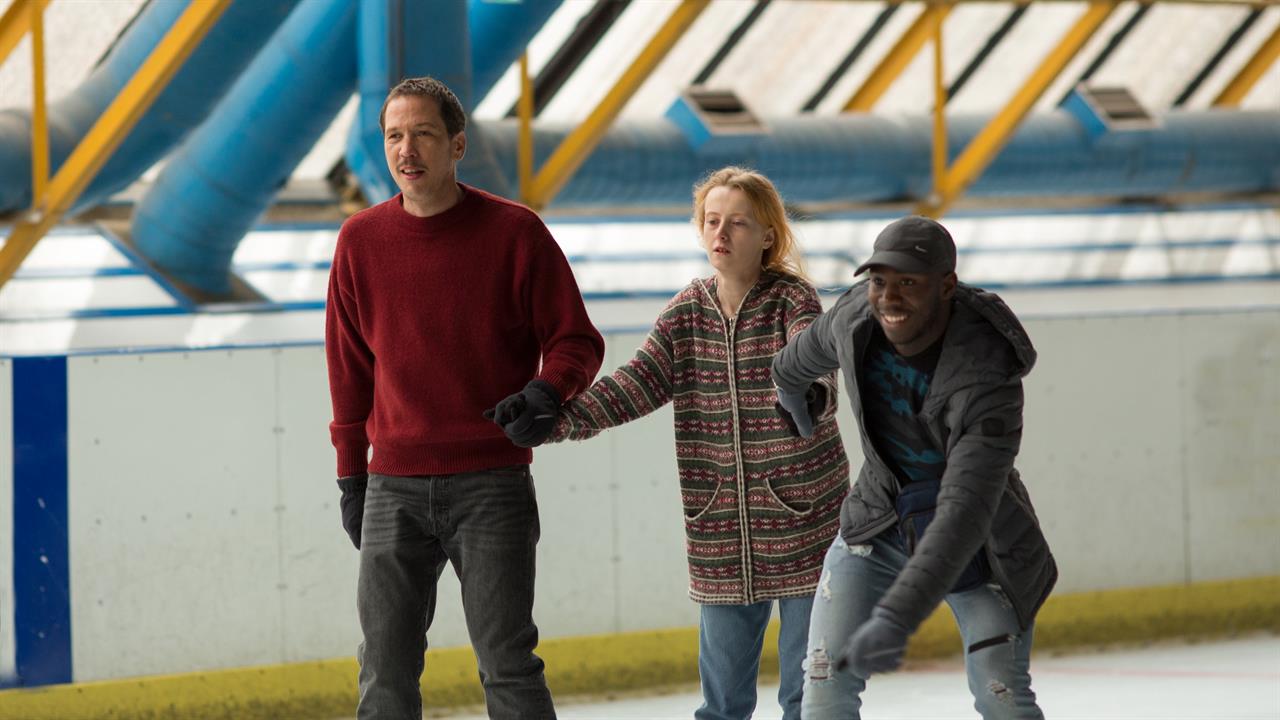 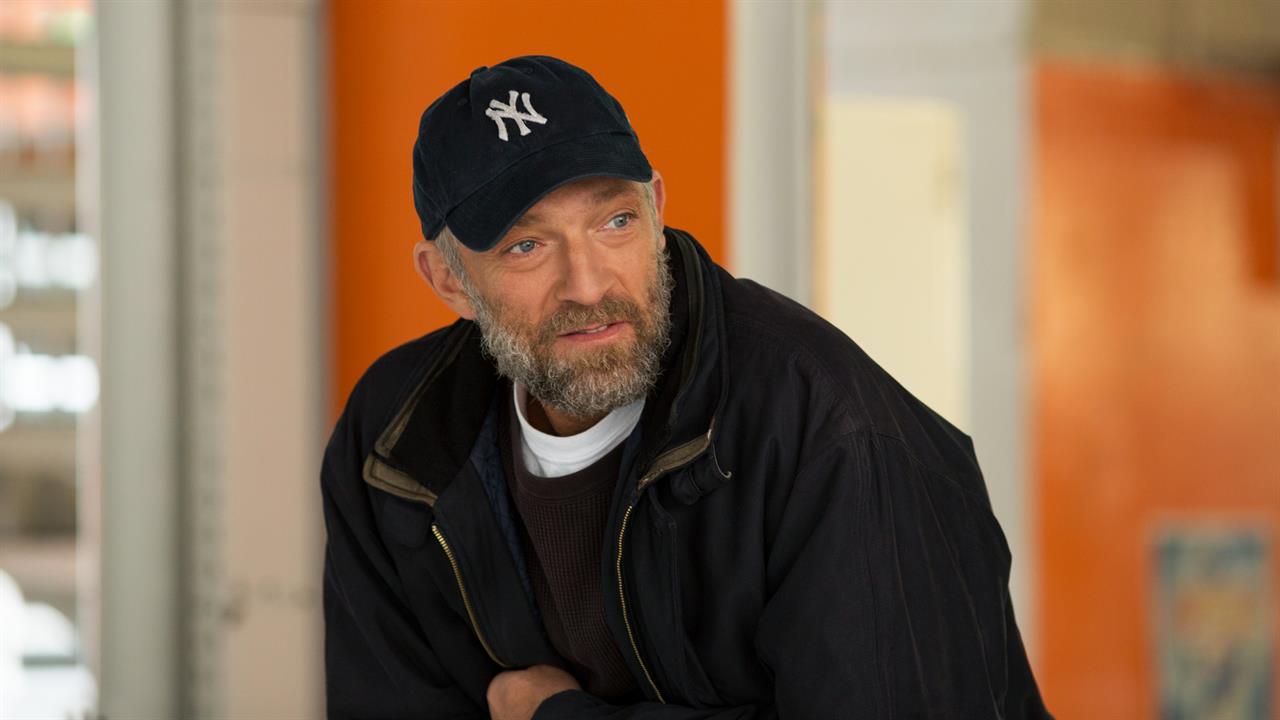 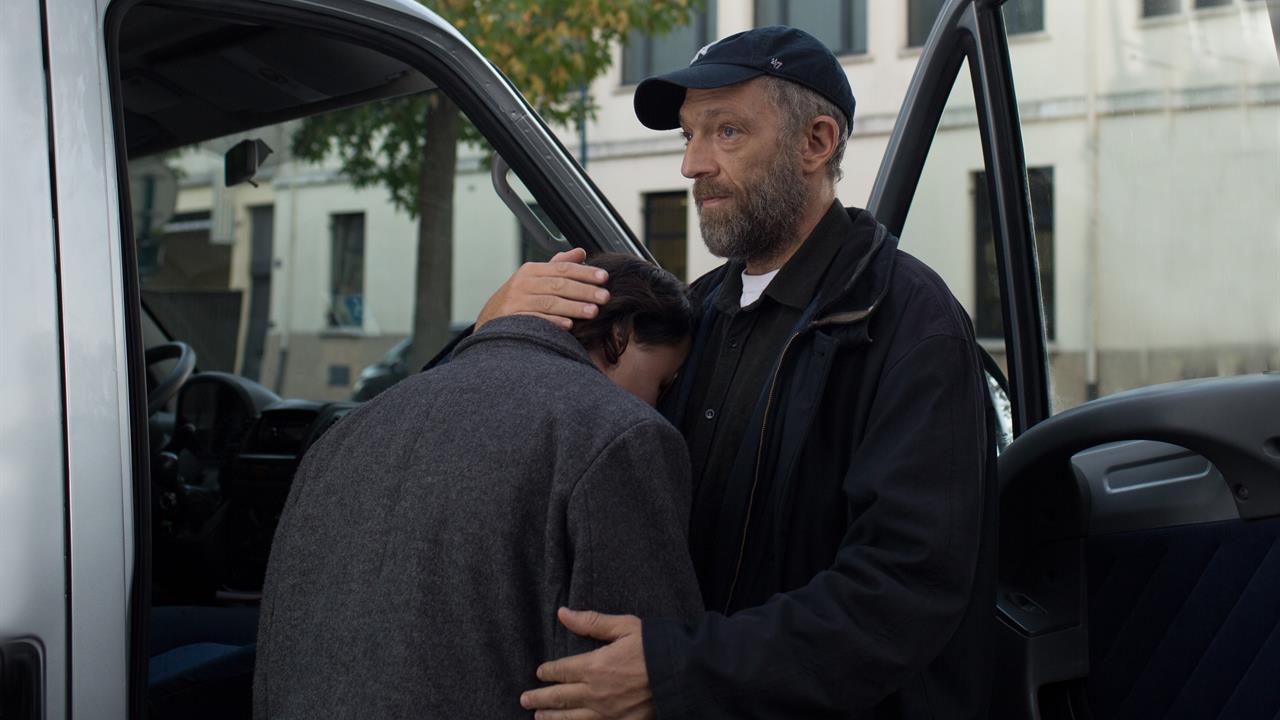 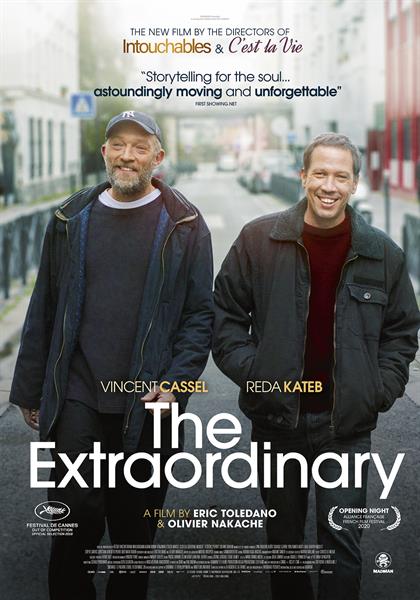 Giants of French filmmaking Olivier Nakache and Éric Toledano return with another unforgettable powerhouse film, The Extraordinary, which was honoured as the Closing Night feature at the 2019 Cannes Film Festival.

The follow-up to the Opening Night film of AF FFF18, C’est la vie!, The Extraordinary recalls Nakache/ Toledano’s 2011 blockbuster, The Intouchables, which is centred on the unexpected friendship between a rich quadriplegic and a man on welfare. Once again, this creative filmmaking duo continues their heartfelt depiction of those living with disabilities.

The Extraordinary is based on the real-life figure of Stéphane Benhamou who runs an informal shelter in Paris for autistic youth who have fallen through the cracks of a system unable to care for them. As their dedicated carer, Bruno, Vincent Cassel again demonstrates his talent in an extraordinary, no-limits performance. Struggling for both staff and money, Bruno is the heart and soul of his uncertified shelter, which comes under threat when authorities start investigating it.

Despite the hard-hitting subject matter, this film gains levity through many moments of grace and humour. Profound and uplifting, The Extraordinary and its lessons about connection, dignity and equality will stay with you long after you leave the cinema.

“The Extraordinary is a rare film that comes both from the heart and reality.”

“The Extraordinary is grounded in a vibe of commitment.”

“From top to bottom, The Extraordinary is professionally assembled, even managing to infuse a little gloss into otherwise pretty gritty surroundings.” 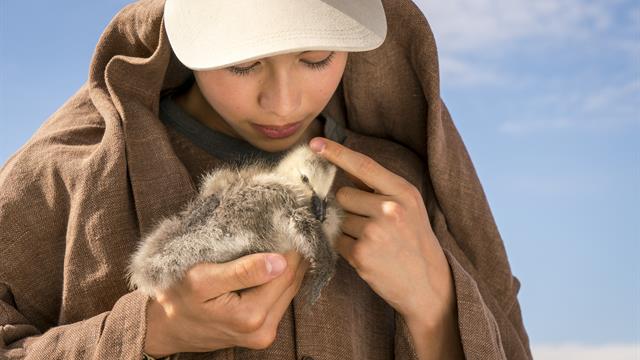 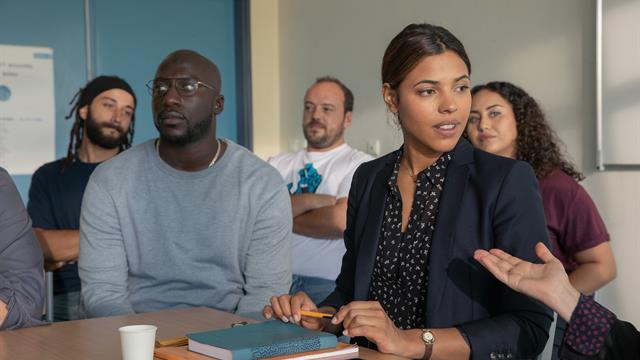 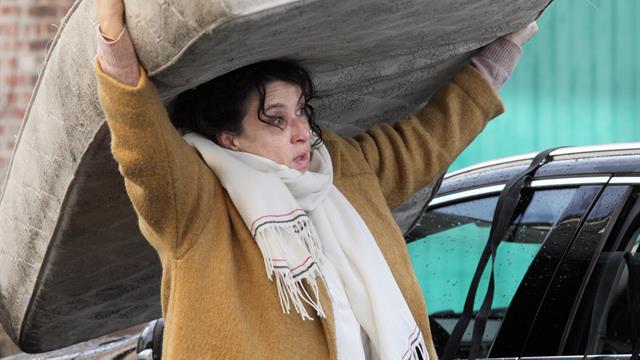