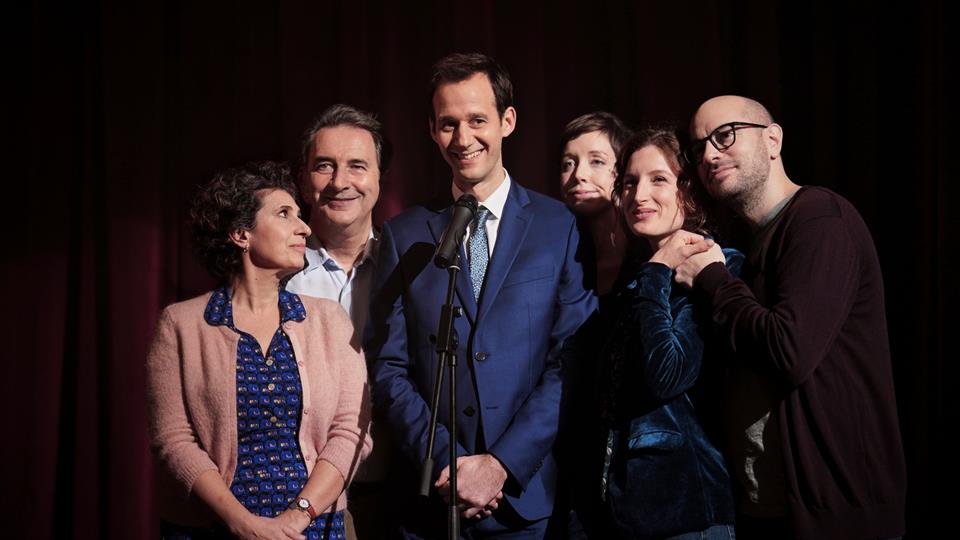 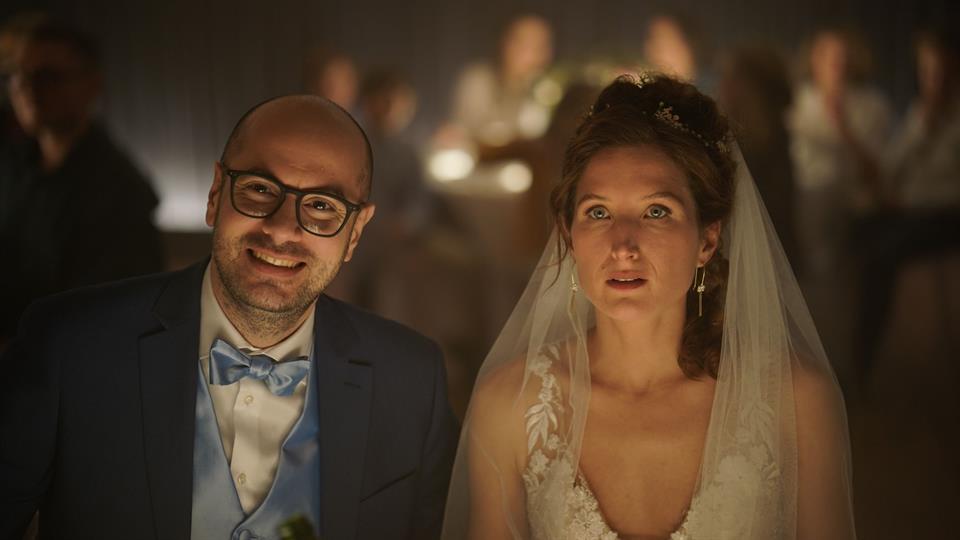 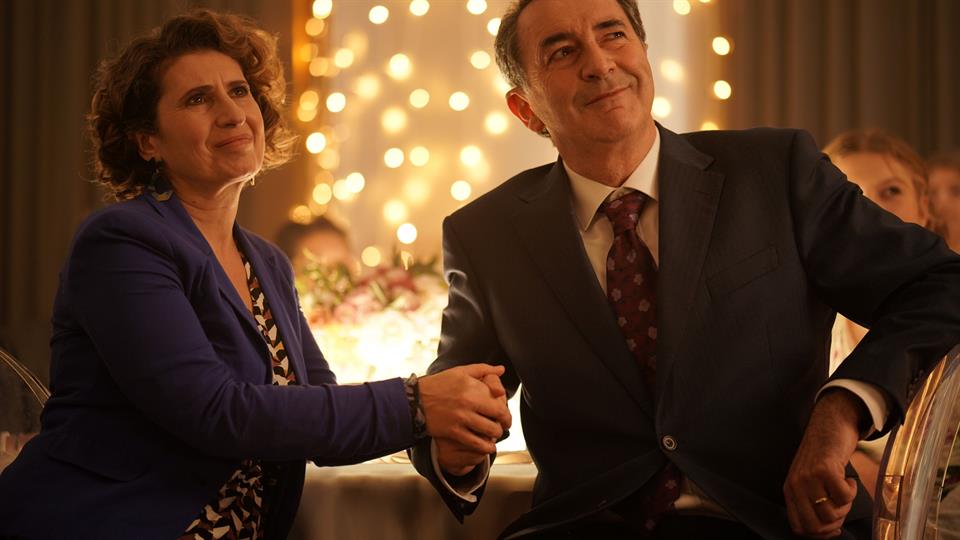 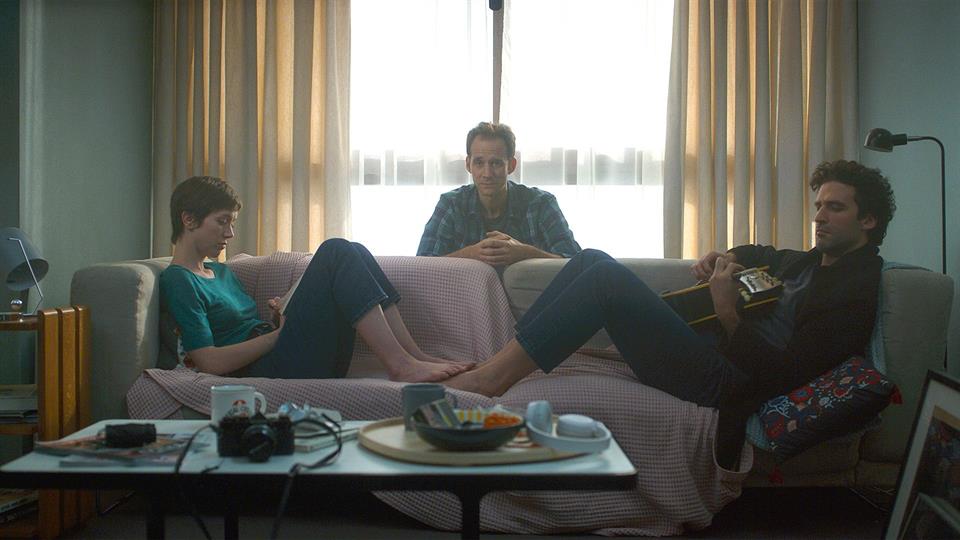 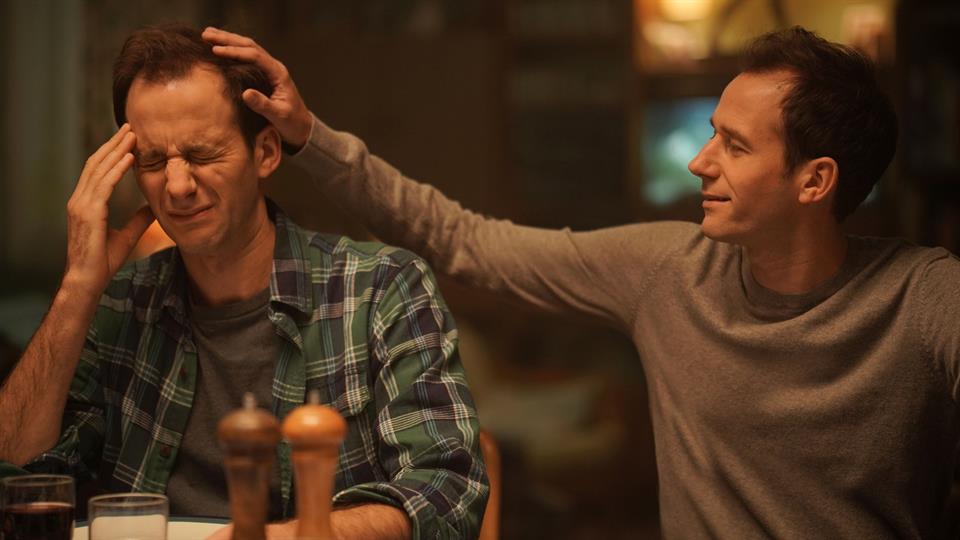 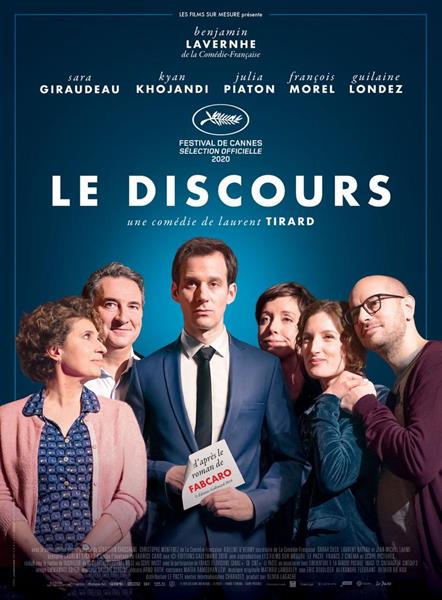 Imagine being stuck at an excruciating never-ending family dinner. You and your girlfriend are on a break and now she’s not answering your messages. And to top it off, you’re asked to give a wedding speech even though you are neurotic and hate public speaking. This is the situation Adrien (Benjamin Lavernhe, C’est la vie, AF FFF 18) is facing and the results will have you in stitches.

In this smart and sophisticated arthouse comedy, we are taken deep into Adrien’s mind, to experience his paranoid thoughts and anxiety-fuelled memories about his family. Based on the book by acclaimed comic artist Fabrice Caro, The Wedding Speech skilfully adapts the novel’s stream of consciousness style of writing through inventive cinematic techniques used to break the fourth wall.

This film from director Laurent Tirard, whose previous crowd-pleasing films include Astérix and Obélix: God Save Britannia (2012) and Little Nicholas (2009), hits all the funny bones as it charts Adrien’s unravelling. Officially selected for Cannes and co-starring Sara Giraudeau (The Bureau, The Translators, AF FFF20) and Kyan Khojandi (Rosalie Blum, AF FFF16), it is not to be missed.

"An arthouse comedy for the wider public, The Wedding Speech surprises for its eccentric, theatrical brainwaves."

"a fun and witty experience, with great heartfelt moments and hilarious quips."

"a wild and fanciful mise en scène based around the universal themes of family, love and finding our place in the world." 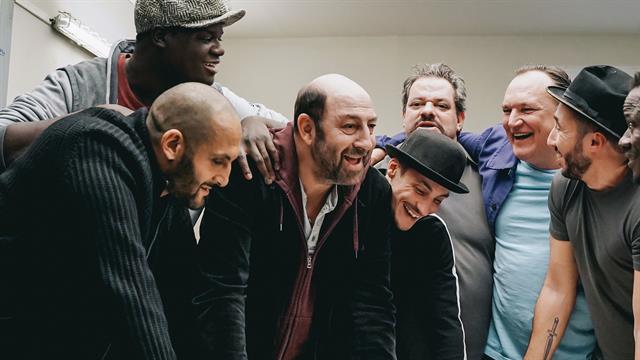 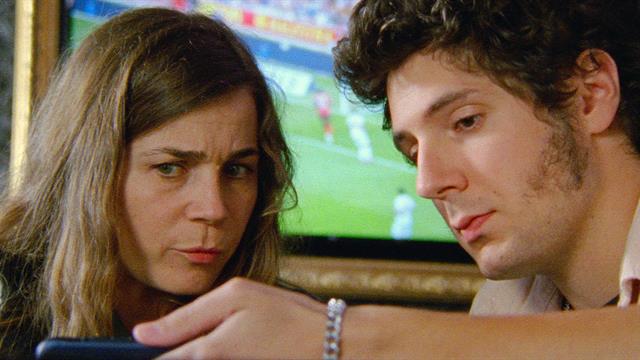