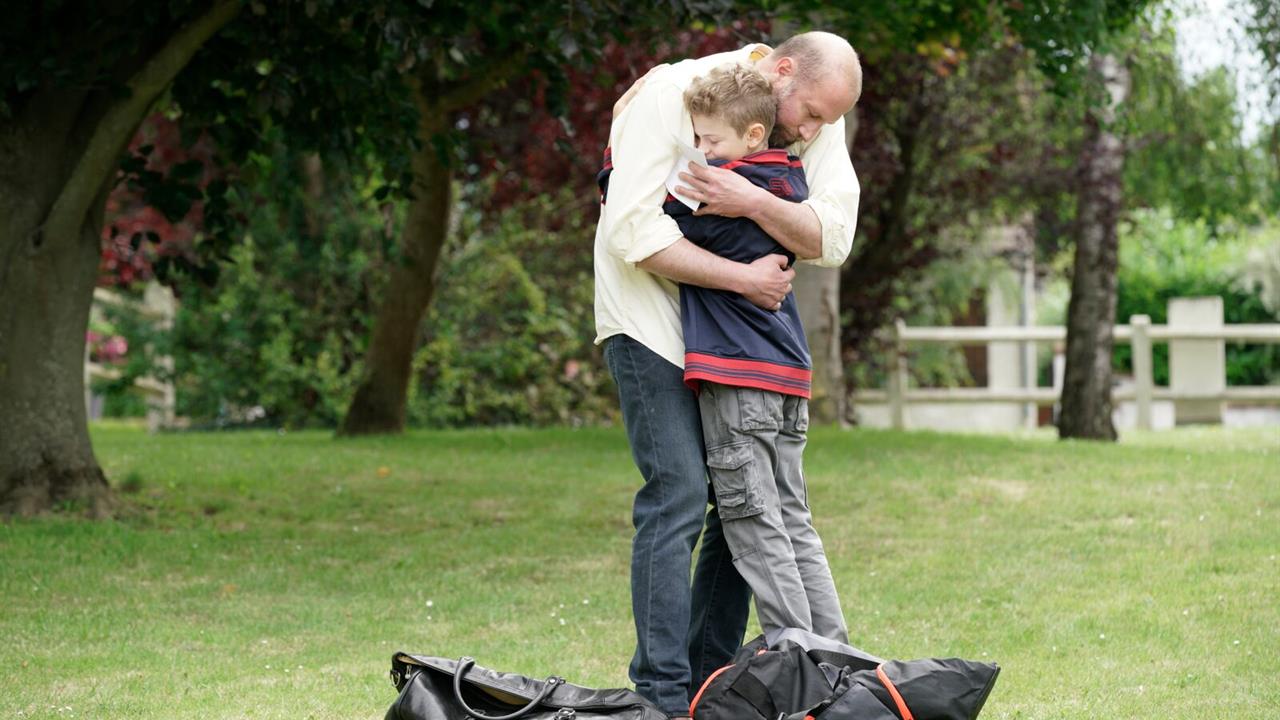 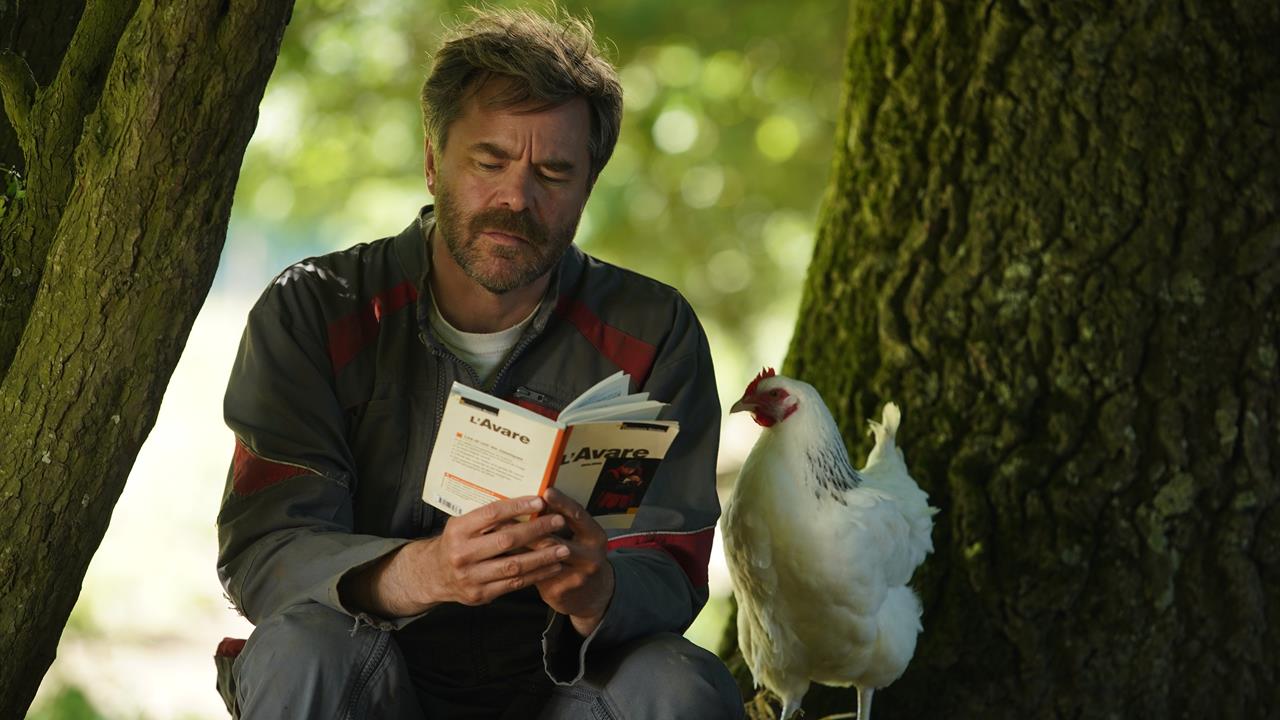 A Breton poultry farmer harbours a secret passion for the theatrical, shared only with his hens, to whom he gives rousing performances of Cyrano de Bergerac. But when Brittany’s chicken farms face financial ruin, he takes to broadcasting his theatrics via YouTube, with his favourite hen, and star-in-the-making, Roxane. 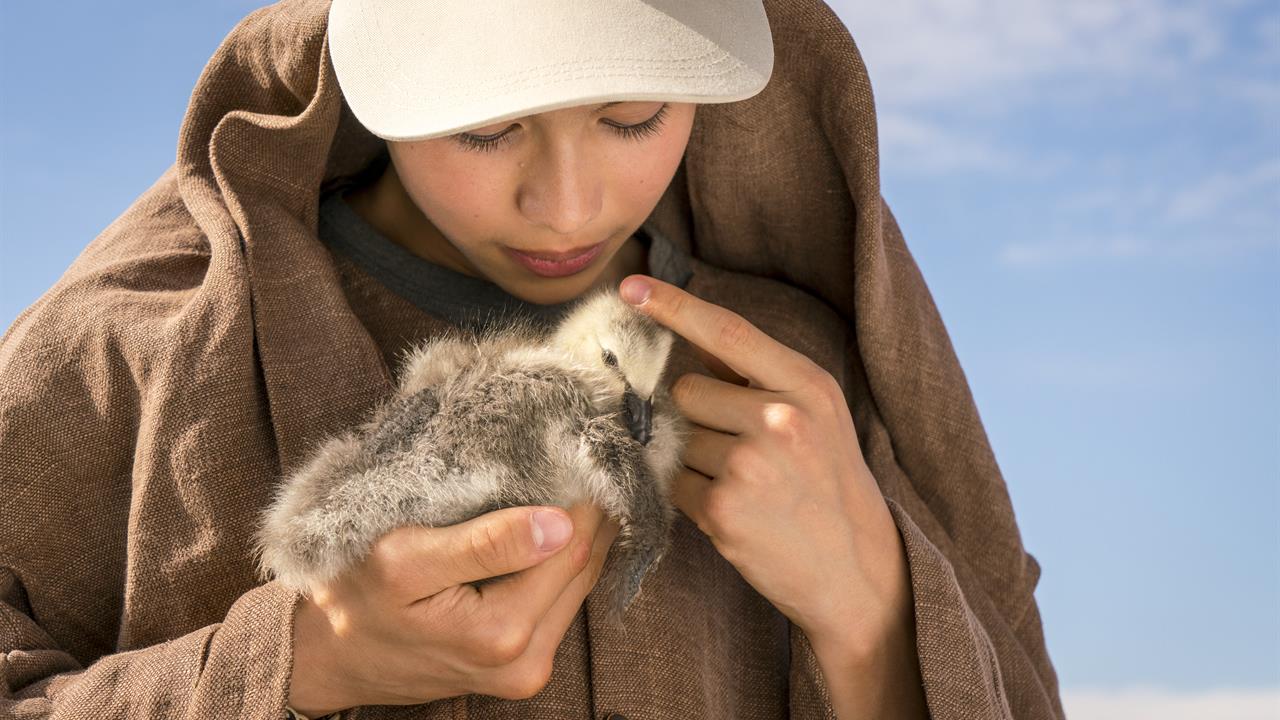 Christian, a visionary scientist, studies wild birds. For his son, a teenager obsessed with video games, the idea of spending a vacation with his father in the middle of nature is a nightmare. However, father and son soon bond over a daring project to save an endangered species, which takes them on an incredible journey. 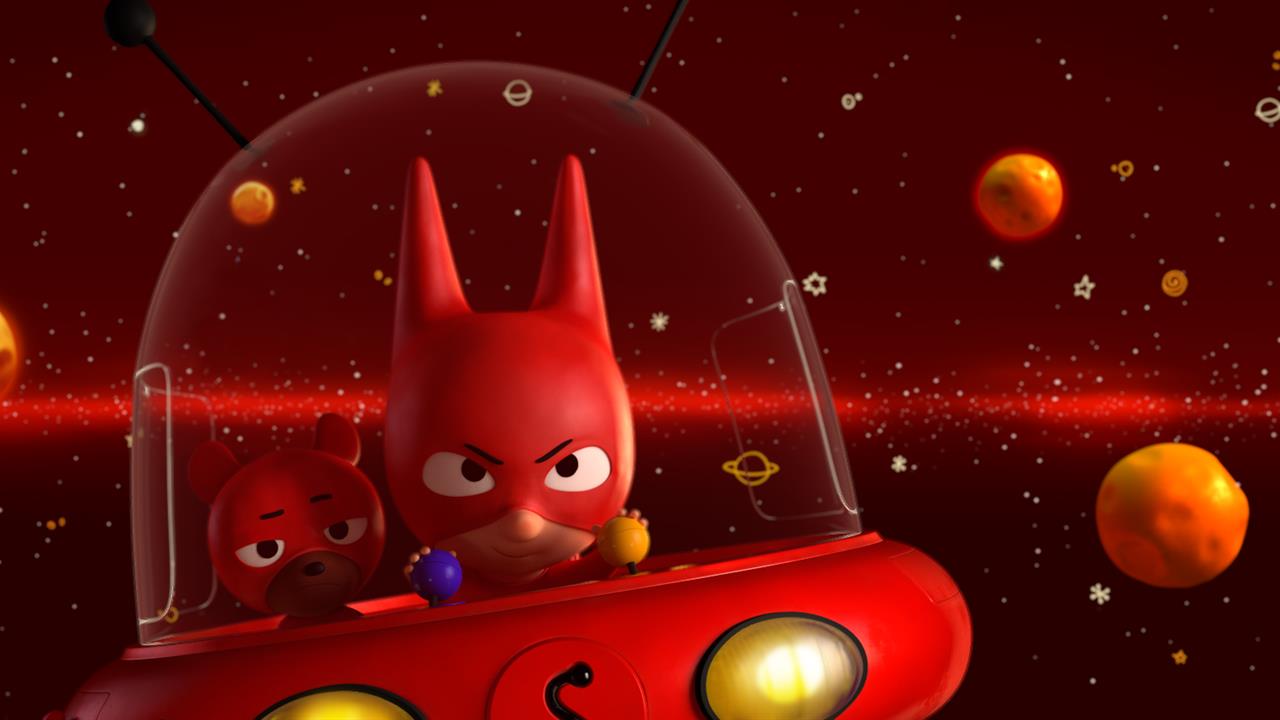 Based on the beloved comic book series comes the animated debut of the tiny red superhero; SamSam. Dreaming of having his first-ever superpower, SamSam is excited when Mega, the mysterious new kid at school, tells him she holds the key. But SamSam soon discovers that superpowers are not so easily acquired!